The Carolina Panthers weren’t the only team interested in acquiring Sam Darnold this offseason.

Before the trade that sent Darnold from the New York Jets to the Panthers earlier this week, the 23-year-old quarterback garnered interest from at least two other NFL clubs, according to a report Wednesday from NFL Media’s Ian Rapoport.

The San Francisco 49ers and Washington Football Team both took a “hard look” at Darnold before the start of free agency, per Rapoport. New York reportedly “wasn’t ready to make a move” at the time, and Washington and San Francisco both pursued different QB avenues, with the former signing veteran Ryan Fitzpatrick and the latter acquiring the No. 3 overall draft pick in a blockbuster trade.

Reports earlier this offseason also indicated the 49ers were interested in 2020 Panthers starter Teddy Bridgewater, who is likely to be traded now that Darnold is aboard. The Niners still could acquire Bridgewater if they view him as a short-term upgrade over Jimmy Garoppolo.

A Bridgewater-to-San Fran trade would make Garoppolo expendable, potentially clearing a path for the former Patriots backup to return to New England.

After trading Darnold — one of the NFL’s worst statistical starting quarterbacks over the last three seasons — the Jets are expected to use the second overall pick in the 2021 NFL Draft on BYU QB Zach Wilson. They have received little trade interest in that pick, per Rapoport. 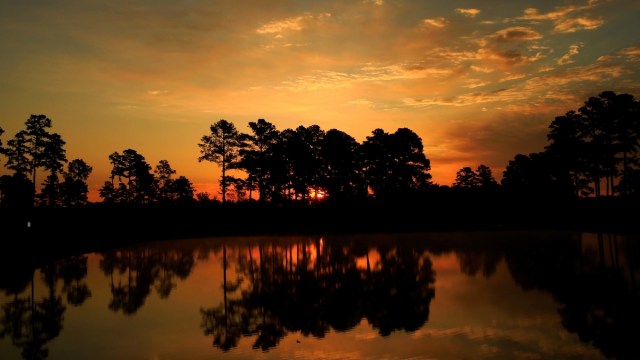