COVID-19 has not been kind to the Boston Celtics this season.

Evan Fournier is the latest Celtics player to enter the NBA’s health and safety protocols ahead of the C’s game against the Philadelphia 76ers at TD Garden. And now, he is part of an ugly statistic.

As of Tuesday, Boston leads the league with 131 player-days lost due to COVID-19, according to NBC Sports Boston’s Chris Forsberg. That is more than the bottom 10 teams combined and 20 more than the next closest team.

Celtics head coach Brad Stevens was not aware of the stat before his interview Tuesday on “Zolak and Bertrand,” though he did have a hunch Boston had some of the worst COVID-19 problems in the NBA. It is something he attempted to prepare the team for but has since realized he might have underestimated the situation.

“I said at the beginning of the year to our team, ‘We have to all be on our toes. We all have to be ready to hit curveballs,'” Stevens said, via NBC Sports Boston. “But I think I should have said, ‘(We must be ready to) take gut punches,’ because it’s been, like, one after another from the health and safety protocols for our team. I do think — and hey, we’ve all had our moments, I certainly have had mine. But that’s one of the reasons why I try and maintain perspective through our struggles. It’s because we’ve been hit pretty hard and it has created a situation where, for the most part, we’ve been pretty disjointed with lineups that have been available and people that have been available, (which hurts) your opportunity to create any rhythm or momentum as a team.

“I’m hoping we can do that here, but the news today (about Fournier) we hope that its as little time as possible. But still, just part of what you have to get used to this year. But we certainly have gotten more used to it than every other team in the league.”

He’s got that right.

The Celtics’ issues with COVID-19 are fairly concerning. On the superficial end, this lack of lineup consistency has had a clear impact on Boston’s ability to win games after entering the season with lofty expectations, as evidenced by their .500 record and seventh spot in the Eastern Conference standings entering Tuesday’s game against the 76ers.

There is a deeper problem at hand here, though. As previously noted, the Celtics have had perhaps the worst experience with COVID-19 out of all NBA teams this season. But why is that?

Unfortunately, we will never know the true answer to that question. That said, it does not take a genius to figure out why Boston is having problems with the virus and other teams are not. While it has not officially been confirmed what happens behind closed doors, it is only safe to assume not all guidelines (we are talking CDC here, not just the NBA) are being regularly followed.

Of course, bad luck sometimes can play a role in players landing in the league’s health and safety protocols. But it should not last an entire season, even with a virus this contagious. At some point, it is fair to wonder where the team might be falling short in protecting themselves in some respect, whether it be on or off the court (though it’s likely the latter).

After all, COVID-19 has proven it does not discriminate. 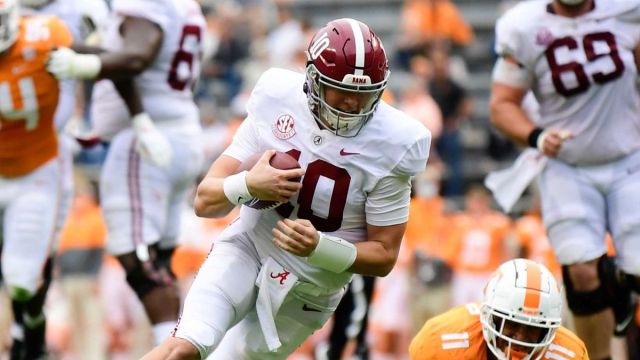 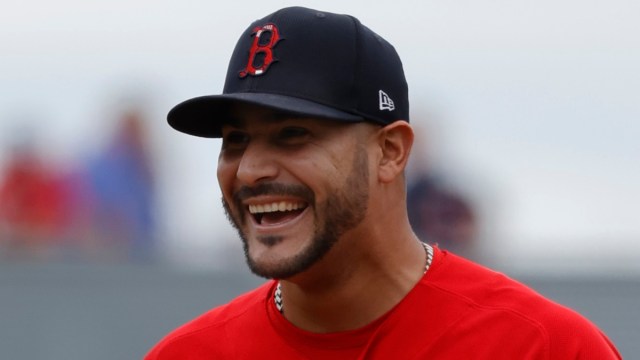