Zion Williamson has committed himself to the game of basketball.

But is there a chance he could have had a career in the NFL?

That’s what the 20-year-old thinks, at least.

Williamson was asked to consider just that during an appearance on Shannon Sharpe’s “Club Shay Shay” podcast. And after some slight hesitation, the New Orleans Pelicans star offered up an honest answer.

“Yeah, I believe I could have,” Williamson said. “I’m just a competitor.”

After all, Williamson did spend a portion of his childhood playing football.

But which position would he have played had he continued his football career?

“I think I would either be tight end or receiver, one of those two,” Williamson admitted.

It certainly could be interesting to see what kind of skills Williamson would have brought to the gridiron. Who knows what might have come of it.

We’ll have to use our imagination. 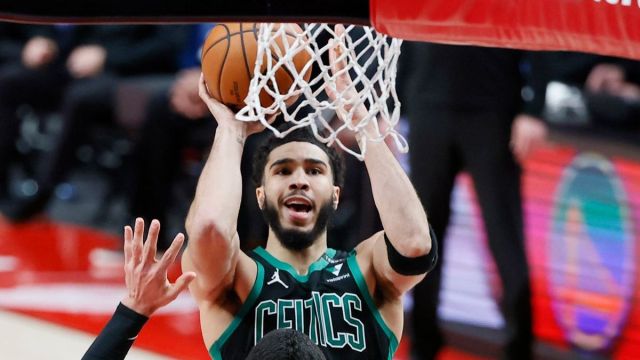 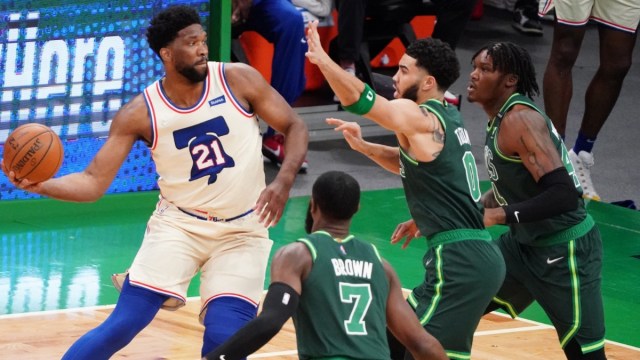