Jimmy Garoppolo is the starting quarterback of the San Francisco 49ers … for now.

Garoppolo’s potential replacement in the Bay Area is waiting in the wings. The Niners used the third overall pick in the 2021 NFL Draft on Trey Lance, who has the skillset and makeup to thrive in a Kyle Shanahan-led offense.

The 49ers obviously think very highly of Lance, so much so they moved up nine spots in the draft in order to land him. This blockbuster trade also suggested San Francisco doesn’t have Garoppolo in its long-term plans.

So, did Jimmy G consider requesting a trade once it was made clear the 49ers planned to select a quarterback in the first round last month?

“When it initially happened, there’s a million emotions that go on throughout your head and you think of all the possible scenarios and things like that,” Garoppolo told reporters Tuesday, per NBC Sports Bay Area. “But at the end of the day, I want to play football. I want to go out there and win games. That’s what I do. And so it wasn’t anything too crazy. It took a little while to process everything. But once I did, it was just, ‘Go out there and ball.’ You got to go out and attack it. The NFL is a crazy business. Things happen, but you have to attack it day by day. And make the best of it.”

Despite Lance’s emergence looming, Garoppolo isn’t really in a bad situation in San Francisco. As long as they stay fully healthy, the 49ers are poised to be one of the better teams in the NFC this season. Quarterbacking another deep playoff run would boost Garoppolo’s stock back up and put him in position to land another big contract with a new team.

In turn, Garoppolo is wise to focus on the bright side rather than create a circus. 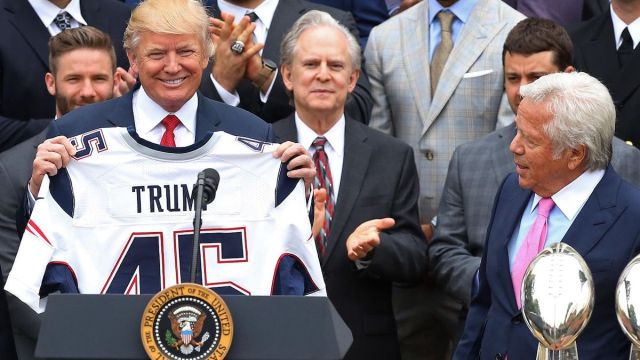 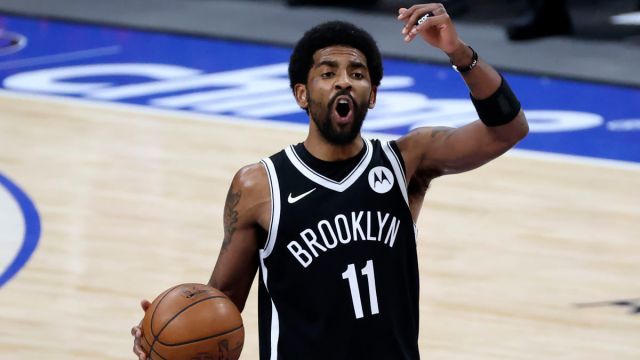 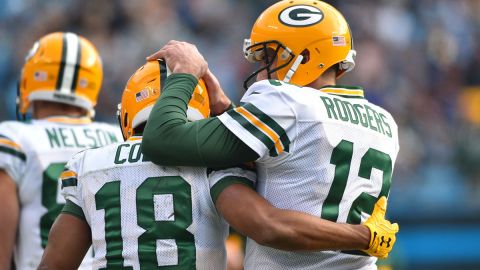