The Julio Jones trade rumors seem to be gaining traction, and oddsmakers are among those taking notice.

The Atlanta Falcons reportedly would like to trade the star wideout this offseason, prompting many to think about potential destinations for the 32-year-old receiver.

The New England Patriots, for one, seem to be among teams kicking the tires on a trade for Jones. Although, they’re far from the only team who could use another valuable pass-catching option.

Anyway, here are the teams oddsmakers believe could trade for Jones entering the 2021 campaign. Atlanta, however, remains the favorite to keep Jones. (Of note, you would have to bet $150 to win $100 if you believe Jones remains with the Falcons.)

Two other teams — Indianapolis Colts, Los Angeles Chargers — possess 5-to-1 odds to land the two-time All-Pro, according to DraftKings Sportsbook.

Now we just wait and see how it all plays out. 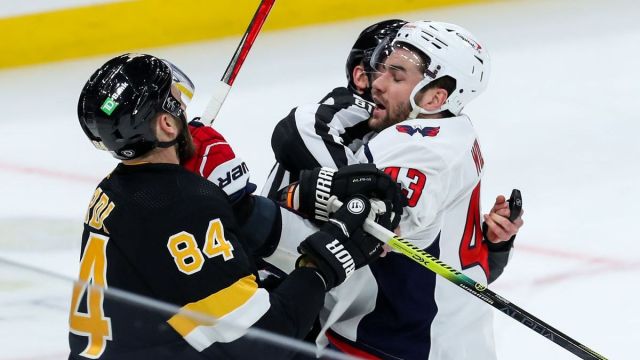 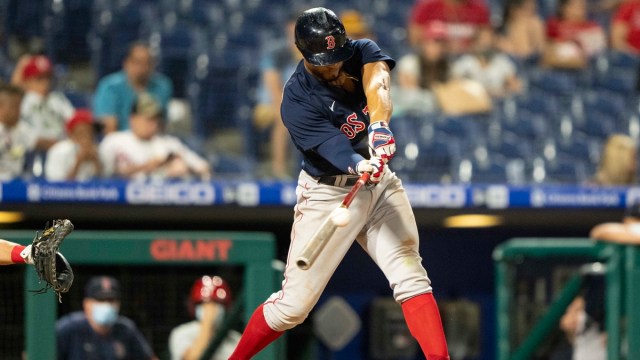