It was a long and trying regular season for everyone in the NBA, including announcers.

Breen was on the call for Sunday’s matinee contest between New York and Boston, and considering the nature of the game, he might have been responsible for the matchup’s best highlight.

As Tacko Fall intercepted an errant pass from Nerlens Noel in the third quarter at Madison Square Garden, Breen mistakenly referred to the Celtics big man as “Taco Bell.”

It wasn’t even five seconds after the gaffe when Breen asked himself aloud, “Did I just call him Taco Bell?”

You can check out the funny sequence in the video here.

Fall and the Celtics now are off to the play-in tournament, which will begin Tuesday when they host the No. 8-seeded Washington Wizards. The Knicks, meanwhile, will take on the Atlanta Hawks in the first round of the 2021 NBA playoffs. 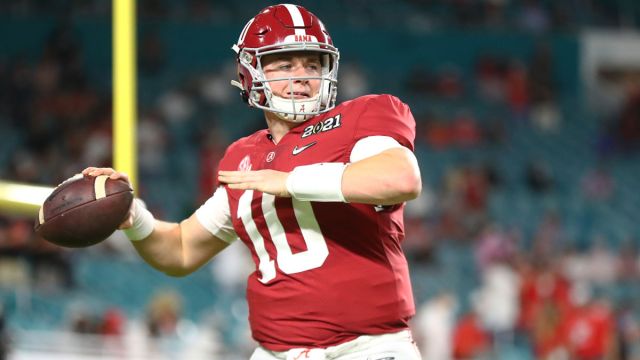 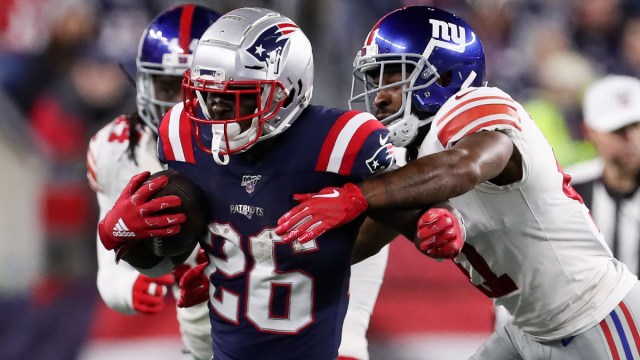