After a one-year hiatus, joint practices are returning to NFL training camps this summer.

The Patriots are in talks to practice with both the Philadelphia Eagles and the New York Giants ahead of the 2021 NFL season, according to a report Sunday from ESPN’s Mike Reiss.

“The Patriots have known their opponents for some time,” Reiss wrote in his Sunday notes column, “and if everything comes together with COVID-19 considerations, joint practices with the Eagles and Giants could be finalized.”

The Eagles (Aug. 19) and Giants (Aug. 29) are second and third on New England’s three-game preseason schedule, respectively. The Patriots will open the preseason at home against the Washington Football Team on Thursday, Aug. 12.

The Philadelphia and New York matchups both are road games, but the Patriots and Giants could break with tradition and hold their joint practices at Gillette Stadium, per Reiss’ report.

“One possibility discussed, but is not official at this point, is having the Patriots-Giants practices in Foxborough, even though the game will be played in East Rutherford, N.J.,” Reiss wrote.

Teams will need to adapt to a new preseason format this year, as each club now will play three exhibition games rather than the usual four. Every team also will receive a bye week before the start of the first 17-game regular season in league history.

This will require a shift in strategy, as teams typically give their starters extended playing time in Week 3 of the preseason before playing only reserves and roster bubble players in Week 4.

The Patriots have held joint practices on a near-annual basis since 2012. They practiced with the Detroit Lions and Tennessee Titans during the 2019 preseason. COVID-19 restrictions wiped out all joint practices and preseason games last summer. 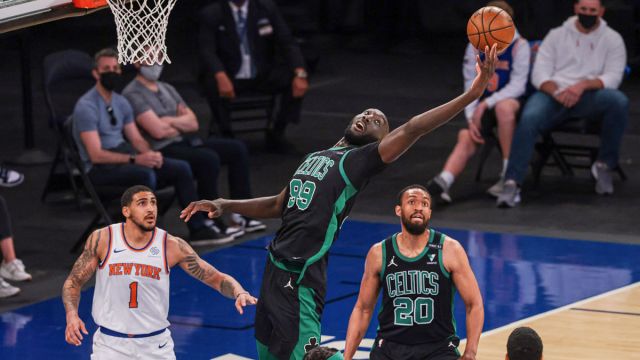 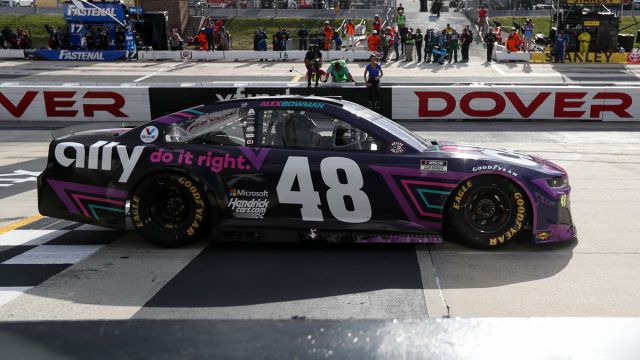