The birds are chirping, the flowers are blooming and the NFL completely stole the show in the sports world despite not taking the field for months.

From sunrise to sunset Wednesday those paying attention were left discussing the NFL schedule — yes, the schedule — well before the league’s Opening Night on Sept. 9.

There was a lot to like for all fans as it marked another day closer to football, but especially for fans of teams that were dealt a favorable hand.

Here are our biggest winners and losers from the 2021 NFL schedule release:

Winners
Tom Brady vs. Bill Belichick
The NFL may have shown their unwillingness to trust Bill Belichick’s Patriots with just three primetime games, and scheduling Tom Brady to come to New England in Week 4 perhaps further depicts that. The reason being? Well, that game alone, scheduled for “Sunday Night Football,” could earn the league its best ratings in history and playing it earlier in the season gives it a better chance to stay that way. Injuries (hopefully) won’t be a factor in the first month of the season while the Patriots, no matter how they start, still will be relevant Week 4. If the game was held Week 10 or Week 12, and New England entered, say, with a 3-6 or 4-7 record, well, that may limit some of the national juice. That won’t be the case with the game being played earlier in the season, even if the 1-2 Patriots enter against the 3-0 Bucs.

Week 1
The NFL is starting off hot with Opening Night between “America’s Team” Dallas Cowboys and the defending champion Tampa Bay Buccaneers. It may have been an obvious choice once Cowboys-Bucs was determined, but it’s nevertheless a massive ratings grab. And while it’s probably the most viewed game of the weekend, it may not even be the best as the Kansas City Chiefs and Cleveland Browns face off in an AFC playoff rematch. Matthew Stafford and the Los Angeles Rams will face the Chicago Bears on “Sunday Night Football” while the Baltimore Ravens face the Las Vegas Raiders on “Monday Night Football.” That’s a strong primetime slate.

Kansas City Chiefs
The Chiefs seem to start with marquee game after marquee game. Of course, perhaps that’s what comes with having Patrick Mahomes and an incredibly talented offense. But seriously, the Chiefs kick off their season against the Browns, Baltimore Ravens, Los Angeles Chargers and Buffalo Bills in four of the first five weeks. Would it really be a shock to see all four of those teams in the playoffs at season’s end? Fortunately for Kansas City, three of those four are at home and, again, they have Mahomes.

Dallas Cowboys
Nine of the Cowboys’ opponents had a losing record last season (including the entire NFC East). Dallas has Tampa Bay in Week 1, the Chiefs in late November and the Saints the first Thursday of December, but other than that have a schedule fair enough to be, at the very least, in the mix to win the NFC East with a healthy Dak Prescott. Dallas also doesn’t have to face anyone coming off a bye, but has its bye early on Week 7.

Losers
New England Patriots
New England is the only team in the NFL to face three different teams coming off their bye week. The Patriots have the Jets in Week 7, the Chargers in Week 8 and the Colts in Week 15 all following their bye week. The Patriots, of note, also have a Week 14 bye week which makes that matchup with the Colts a bit more fair game, but still they’ll have a well-rested opponent. Opponents projected win totals are worth keeping an eye on, too, with the Bucs, Bills and Browns all prompting confidence from oddsmakers.

San Francisco 49ers
The 49ers were completely decimated by injuries last season, and with a Week 6 bye, San Francisco wasn’t done any favors this time around either. The 49ers now will have to close the regular season with 12 games in 12 consecutive weeks. That’s a tough task, especially in what now is an extended, 17-game season. San Francisco also has two short weeks after its bye week as it goes Monday-to-Sunday in Week 11 and Sunday-to-Thursday in Week 16.

Thanksgiving slate
Thanksgiving Day football often is related to rivalry contests, whether that be high school or college, and while the NFL may have got that with a NFC North clash between Chicago-Detroit, it certainly didn’t with Las Vegas-Dallas or New Orleans-Buffalo. Perhaps that post-Thanksgiving nap won’t be as hard to take this year.

Washington Football Team
The defending NFC East champions close their season with five straight divisional games, three of which will be on the road. And Washington gets to face the Bills, Saints, Chiefs and Packers in three of its first four games, too. WFT does have a Week 9 bye, though, which is smack in the middle of the season. 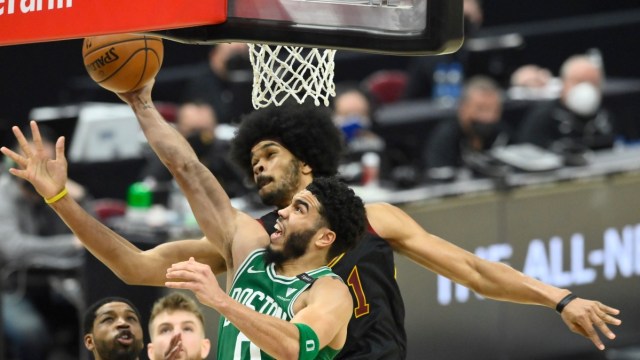 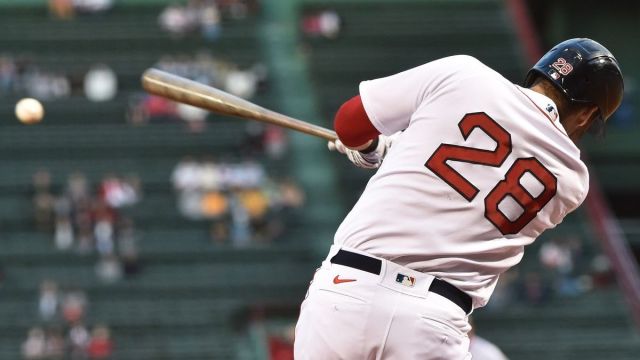 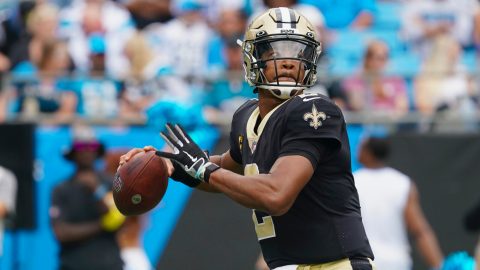