The Packers reportedly believe some teams might be bending the rules as the divide between Aaron Rodgers and Green Bay grows.

In a recent column for ESPN, Packers reporter Rob Demovsky identified two teams — among others — who Green Bay thinks to have tampered with Rodgers.

“The Packers are upset teams may have contacted Rodgers to gauge whether he’d be interested in playing for them if they tried to make a trade, sources said,” Demovsky wrote for ESPN.com. “Rodgers does not have a no-trade clause in his deal. The 49ers and Broncos are believed to be among those teams.

“A league source said the Packers have not filed charges with the NFL because they know it’s nearly impossible to prove. The Packers found that out when they filed a charge against the Vikings in 2008 for tampering with (Brett) Favre.”

San Francisco general manager John Lynch acknowledged after the first round of the 2021 NFL Draft that the 49ers did, in fact, check in with the Packers about Rodgers’ availability. Lynch labeled the conversation as “quick” as the Niners apparently were shut down almost immediately. San Francisco seemingly can be taken off the list of Rodgers’ potential landing spots after drafting Trey Lance with the third overall pick.

The Broncos, meanwhile, still have a mediocre-at-best quarterback situation and also have been tabbed as Rodgers’ preferred destination. John Elway probably is drooling over the idea of Rodgers leading Denver’s offense, so it wouldn’t be surprising if the Broncos weren’t entirely kosher as they looked into the three-time MVP’s situation.

But as Demovsky notes, trying to expose any teams for tampering probably would be a fool’s errand for the Packers. 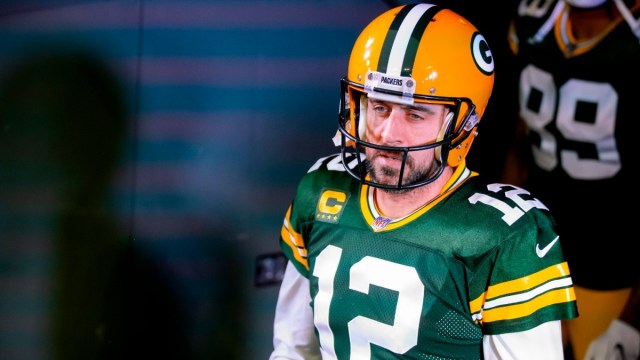 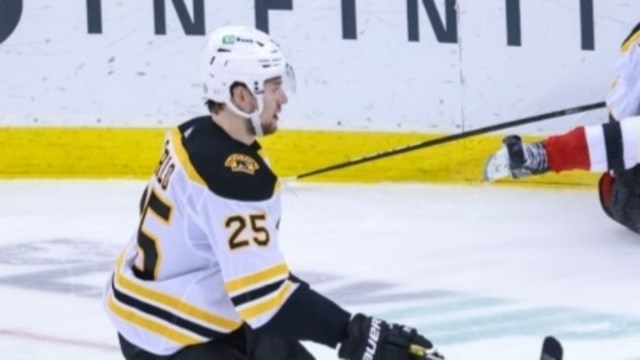