Rob Gronkowski may be enjoying the offseason after a Super Bowl win with the Tampa Bay Buccaneers, but he’s still thinking about the city where he started his professional career.

Gronkowski on Friday took part in his latest act of kindness as the 31-year-old made a $1.2 million donation to upgrade an aging playground in Boston.

Gronkowski, who played nine seasons and won three Super Bowls with the New England Patriots, returned to Boston on Friday to deliver a check for the renovation, according to the Associated Press. The playground, known as the Charlesbank Playground, is located on the city’s Charles River Esplanade. The donation was made on behalf of the tight end’s “Gronk Nation Youth Foundation.”

Baker called Gronkowski “a big man with a big heart,” per the AP.

The money will go to the nonprofit Esplanade Association and the Massachusetts Department of Conservation for a full renovation of the playground, located near the Museum of Science.

A state lawmaker on Friday, according to the AP, introduced legislation to rename the playground “Gronk Playground.”

Gronkowski is set to return to the defending champion Buccaneers this fall. 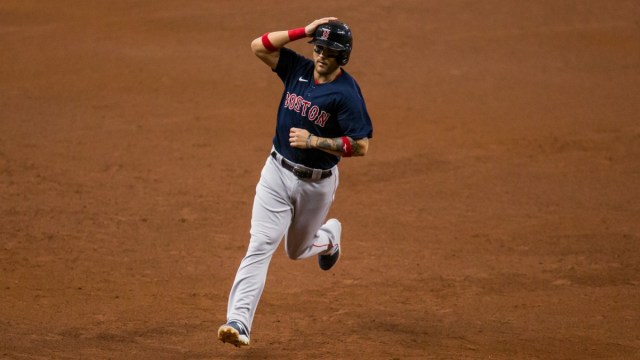 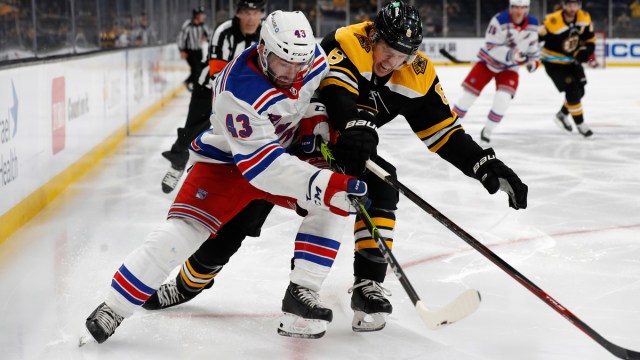