For the uninitiated, Brady’s photo is a reference to a social media trend that features Bitcoin enthusiasts changing their profile photos to include laser eyes. The ultimate goal of #LaserRayUntil100K is to push Bitcoin’s price to over $100,000.

Whether Brady actually has loaded up on Bitcoin remains unclear. However, if he has, he likely made a significant investment.

(By the way: Brady wouldn’t be the only high-profile NFL quarterback interested in cryptocurrency. Kansas City Chiefs star Patrick Mahomes has indicated support for Dogecoin, about which you can discuss on your own time.)

In a similarly normal-person move, the 43-year-old Brady recently upgraded to an even larger, more expensive luxury yacht than the one he bought last year. 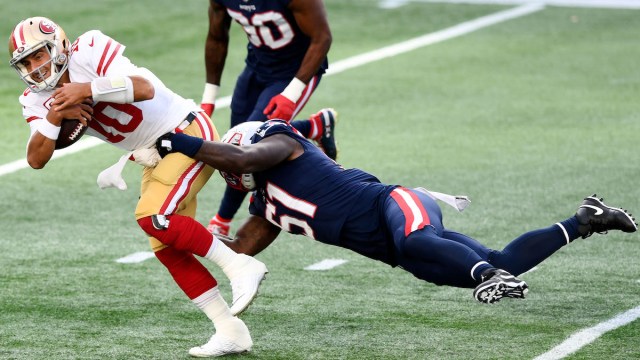 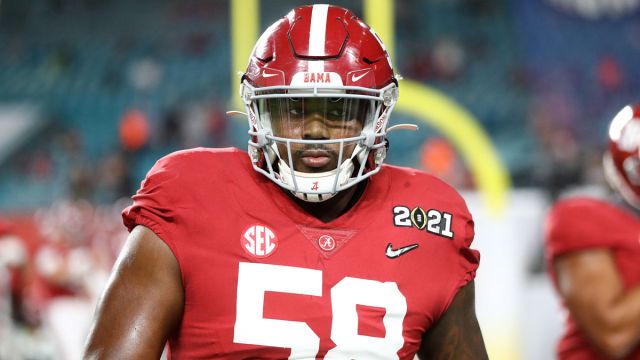