Boston Bruins goaltender Tuukka Rask, perhaps out of respect for his teammates, was quick to say he didn’t want to make headlines by disclosing his injury immediately after a devastating, season-ending loss to the New York Islanders.

But Rask did confirm one piece.

Rask, who’s been battling an ailment for an extended portion of the 2021 campaign, acknowledged needing surgery was a possibility. Bruins head coach Bruce Cassidy noted Wednesday night he wasn’t sure what would be required for Rask, but mentioned how that would be up to the netminder.

“He had an injury earlier in the year he was dealing with, kind of one of those nagging ones that the medical team will assess at the end of the year,” Cassidy said on a postgame video conference. “Lot of guys have gone through it in the playoffs. He was healthy enough to play. He wasn’t 100 percent — I can’t answer whether he was 95 or 92 or whatever. I mean we talked to him on a daily basis, he was ready to go.

“The communication, I thought, was excellent,” Cassidy added. “He’s our starting goalie and he told us he was ready to go and that’s that. So that’s where it’s at and only he can tell you going forward there may be surgery, there may not. That’ll be his decision, and the medical staff’s decision. And that’s what happened with Tuukka.”

Rask, when asked about the possible surgery aspect, responded with a simple, “Yeah.”

Rask also admitted, and perhaps to no surprise, that his ailment did get more difficult to deal with the deeper Boston went in the postseason.

“Yeah, well definitely not getting easier,” Rask said on a postgame video conference. “You battle, you try to maintain your health as good as possible. Take those days off and do treatment or whatnot, but you play every other day and deeper you go the more physical it gets. Obviously it doesn’t get any easier, but the training staff did a great job keeping me out there playing, and we tried our best.”

The Bruins were dealt a 6-2 defeat to the Islanders on Wednesday night. New York advances to play the Tampa Bay Lightning after winning the best-of-seven series 4-2. 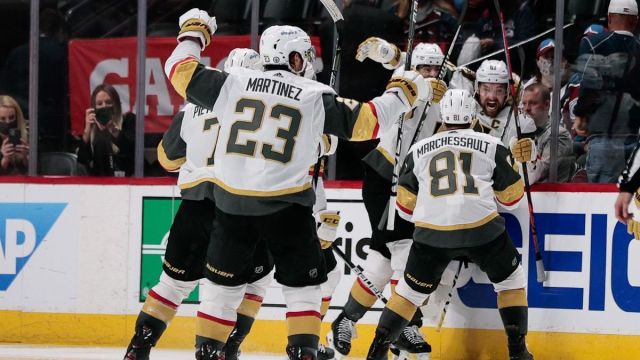 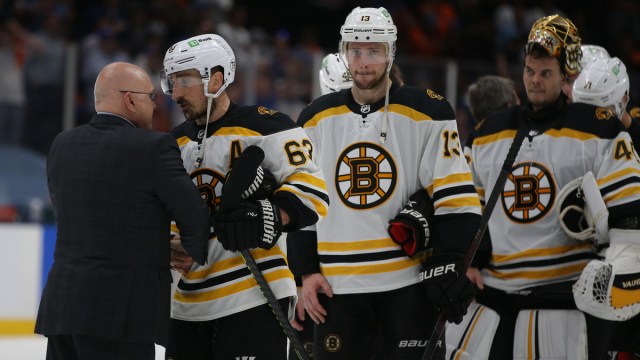