There are seven head coaching vacancies in the NBA, with some much more desirable than others.

So we’ve decided to rank the best-available jobs at this point. Note, another job could come open (cough, cough Milwaukee Bucks?) but that potential obviously isn’t included in our ranking.

Anyway, away we go…

7. Orlando Magic
The Magic don’t have much to offer roster-wise besides Markelle Fultz after completely tearing it down at the NBA trade deadline. Orlando sent Nikola Vucevic to the Bulls, Evan Fournier to the Celtics and Aaron Gordon to the Nuggets clearly depicting the organization is in a complete rebuild.

The Magic do, however, have a stable of first-round picks including a potential top-3 selection in the 2021 NBA Draft. One the bright side, with low expectations in a pretty uninspiring market, there is job security that comes with the position.

6. Washington Wizards
Washington is up against the cap with almost no room to improve its roster alongside 32-year-old Russell Westbrook and Bradley Beal. Beal is unlikely to be in Washington for long — perhaps a trade could even come this offseason or at the upcoming NBA trade deadline — as he has a player option on his contract for the 2022-23 season.

The Wizards could enter the 2021-22 season in win-now mode, which isn’t an ideal scenario for any coach coming in either.

5. Indiana Pacers
The Pacers relieved Nate Bjorkgren after just one season and now are looking for their third head coach in as many seasons.

Indiana, from a roster perspective, has a solid foundation with Caris Levert, Myles Turner, T.J. Warren, Malcolm Brogdon and Domantas Sabonis. However, they don’t have the top-end talent needed to compete with the Brooklyn Nets or Milwaukee Bucks in the near future.

The good news for whoever gets the job is that contending in the short-term probably isn’t an expectation. Another plus is the fact Indiana has highly-regarded general manager Kevin Pritchard.

4. Portland Trail Blazers
Damian Lillard makes the Blazers’ job much more attractive than most can, especially given the fact the point guard’s loyalty to Portland seems very real.

The downside to the Portland job is their extremely high expectations that, if a new coach doesn’t meet, could quickly lead the organization to go back to the drawing board as they seek a NBA Finals appearance in a highly-competitive Western Conference. Priority No. 1 for the Blazers will be improving a brutal defensive team the previous season, but with their amount of talent, if they’re able to do so it could catapult them to become a title contender.

Oh yeah, and did we mention Damian Lillard?

3. New Orleans Pelicans
The next head coach of the Pelicans will have chance to mold a generational talent in Zion Williamson while working under NBA champion executive David Griffin. They’ll also be able to live in New Orleans, which seems like it would be pretty fun.

The Pelicans do have some short-term roster concerns, however, as Steven Adams’ $35 million extension could make it tough to re-sign restricted free agents Lonzo Ball and Josh Hart. Losing Ball, who’s market is fairly uncertain, would be tough for New Orleans given his age and playmaking ability alongside Williamson.

1B. Dallas Mavericks
The Mavericks’ current front-office dysfunction could make the position a little less appealing now, but any head coach will jump at the chance to work with two-time All-NBA superstar Luka Doncic. Essentially, a player like Doncic is an NBA coach’s meal ticket and the fact he’s just 22 years old means said coach could be able to eat for a long time.

Dallas also is a franchise set in a large enough market with an owner in Mark Cuban who has proven to be supportive. The roster will have to improve around Doncic in order to compete in a tough Western Conference, but he’s good enough to be the No. 1 on a championship team, and that’s not always easy to find.

1A. Boston Celtics
It’s all about the stars in the NBA, as you can see from this list, and the Celtics are the only team here that has two of them well before their respective primes. Jayson Tatum and Jaylen Brown, a pair of NBA All-Stars and legitimate franchise building blocks, should make the Celtics a highly-coveted position. Especially given the fact they both already have agreed to contract extensions.

Boston also values continuity within the organization, and while president of basketball operations Brad Stevens is getting his first crack at a role upstairs, it’s fair to say the eight-year coach will be an advocate for whoever takes over. Stevens was most recently at the helm of a wildly disappointing season in Boston, so if anyone knows the importance of offering support, it’s him. 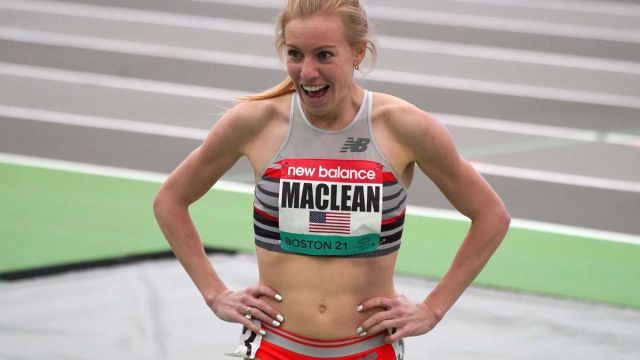 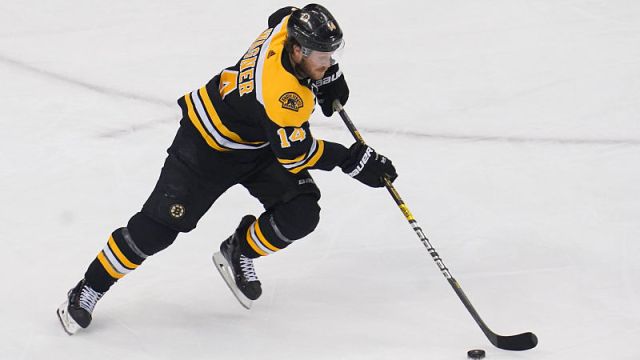