Chris Sale wants to get back to the Red Sox’s rotation as soon as possible.

The Boston ace hasn’t been shy about that in the few times he’s spoken to media this season, even offering that he “would be game” to come out of the bullpen initially if it meant he’s sooner join the pitching staff and take the mound.

Alex Cora says pump the breaks, though. The Red Sox manager claims that when Sale finally is ready to make his season debut, it will be as a starting pitcher.

“That’s the plan,” Cora on Sunday told reporters ahead of Boston’s win over New York. “That’s the plan for now, you know, we’re gonna build him up as a starter and go from there.”

After facing live hitters in a simulated game Saturday, the lefty again is scheduled to pitch two live bullpen sessions on Wednesday as the next step of his rehab from Tommy John surgery.

There’s still no concrete timeline for when he’ll be back in the mix, but as things currently stand, Boston needs him much more in the starting rotation than the bullpen. 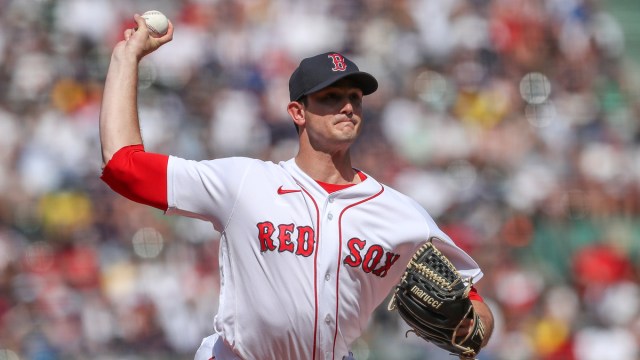 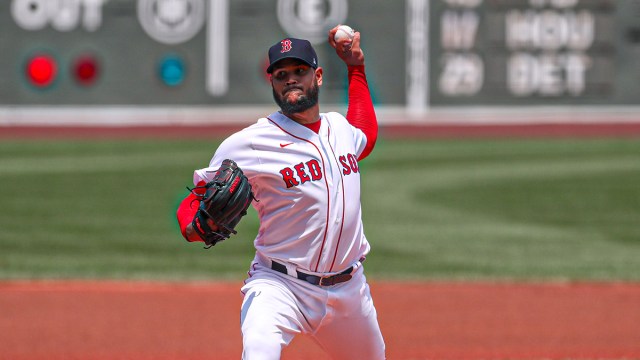 Eduardo Rodriguez Pleased With Command In Sunday’s Win Over Yankees