Kawhi Leonard got the Clippers back into their second-round series vs. the Utah Jazz, but now it seems Los Angeles might have to finish it out without him.

At the very least, they won’t have the star forward Wednesday night in a pivotal Game 5. Leonard will miss the game due to a knee injury he suffered in Game 4, ESPN’s Brian Windhorst and Ramona Shelburne reported, citing sources.

His status for the rest of the series is “in doubt,” Windhorst wrote in a tweet.

That certainly is a far cry from what both Leonard and head coach Tyronn Lue said after Monday’s Game 4.

Said Lue: “We’ll know more after the game, but yeah, I think everybody is pretty good.”

Leonard left the game with 4:35 to play Monday night but not after scoring 31 points, including 19 first-half points that helped LA build a crucial lead.

The winner of the LA-Utah series will face the Phoenix Suns in the Western Conference finals. The Suns got bad news of their own Wednesday morning, with star guard Chris Paul reportedly entering COVID-19 protocol. His status for the beginning of the conference finals is unknown, and it’s probably safe to assume Phoenix hopes Clippers-Jazz goes the distance. 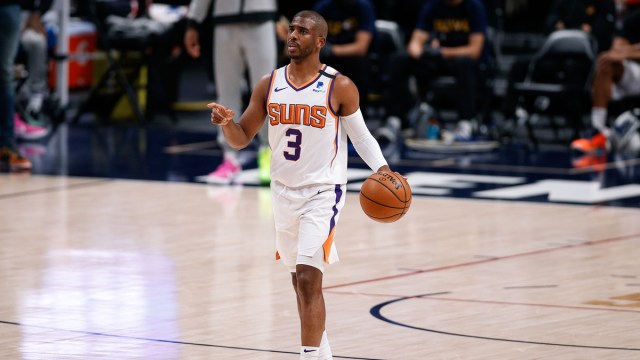 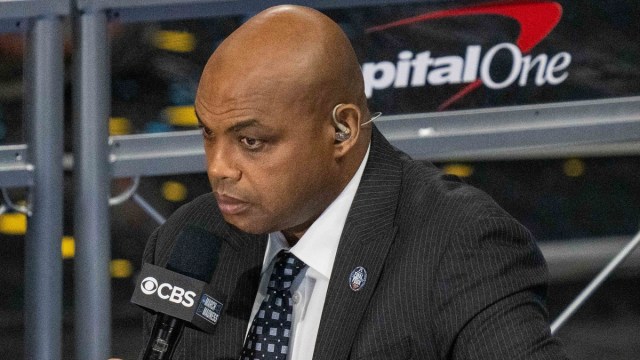 Charles Barkley Tears Into His Critics For Trying To ‘Cancel’ Him