Patrice Bergeron was not interested in basking in personal glory over his latest career achievement.

Bergeron on Sunday was named as one of the three finalists for the Frank J. Selke Trophy, which is handed out each season to the forward who best excels on defense. Speaking with reporters Monday, the Bruins captain redirected the praise for the nomination to his Bruins teammates while also saluting the other two finalists, Aleksander Barkov and Mark Stone.

“I think it’s a compliment to my teammates, to be honest with you,” Bergeron told reporters, per a clip shared by the Bruins. “The way we were able to do that together. I think I’m focusing on the playoffs, that’s why we play the game. Obviously a great honor, I’m not going to lie. But that being said, I think it goes with how we’ve performed as a team and how my teammates have helped me throughout the year. That’s it. I think you want to grow, keep getting better, push yourself. Obviously, I said it’s an honor. It’s an honor to be alongside those two guys as well, two great players. They play the game the right way and again, kudos to them. I love the way they play, great style of hockey.”

A critically important tilt awaits Bergeron and Co. on Monday night when the B’s host the New York Islanders for Game 5 of the teams’ second-round Stanley Cup playoffs series, which currently is tied at two games apiece. Tune in to NESN+ at 5:30 p.m. ET for a full hour of pregame coverage. 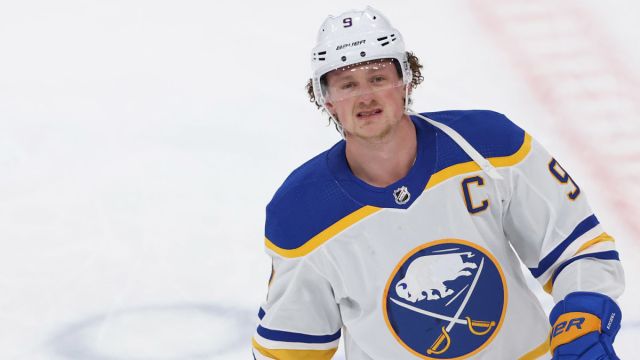 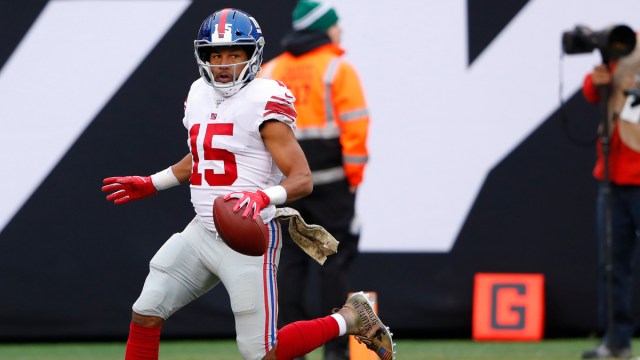