Tom Brady will not hesitate to engage in a war of words during the heat of battle.

Judon, who spent the first five seasons of his NFL career with the Baltimore Ravens, recalled memories of going up against New England during a recent interview with The Boston Globe’s Jim McBride. The New England newcomer explained trash talk is just another facet of Brady’s football savvy.

“Tom talks on the field and, you know, he says what comes to mind in the moment. He says what he feels like he has to say, but it’s never disrespectful or it’s never personal,” Judon told McBride. “So, I enjoy talking trash with Tom because I talk as well. It’s not cordial, but it never gets personal. It’s never like a point-the-finger-at-somebody type thing. So, it was just always cool. And you played it off.

“He is who he is, and he’s done so much for this league. You help him up, and be like, ‘Better luck next time.’ Or you just say whatever you?re going to say, but you never attack the person. It’s always respect for the game and respect for the player. But you know, you talk trash. That just comes along with it. And Tom’s been in this league for a long time, so he knows how to talk enough and try to get under people’s skin.”

Judon will have the opportunity to get in Brady’s ear early in his first season with the Patriots. The reigning Super Bowl champion Tampa Bay Buccaneers are set to visit Foxboro in Week 4. 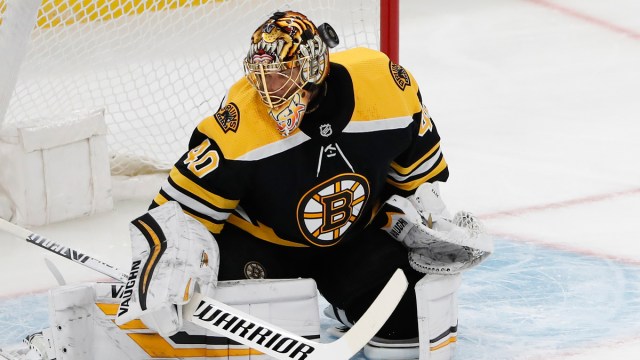 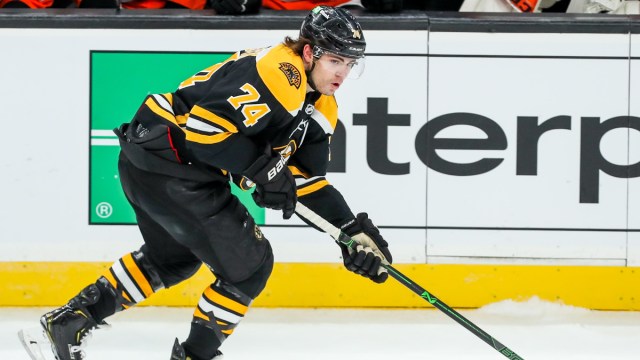