NFL writer Nick Shook on Wednesday shared the roster, which tabs a player 25 years old or younger for every position, including special teams. A pair of Patriots cracked the list: offensive lineman Mike Onwenu and punter Jake Bailey.

“A sixth-round pick in 2020, Onwenu blossomed into a dependable blocker as a rookie,” Shook wrote. “He was primarily a right tackle in 2020, but he’s listed as a guard here because that’s where he’s likely to play in 2021 following a reunion between New England and tackle Trent Brown. Onwenu is a prime example of what effective scouting can do for a team. In this instance, the Patriots unearthed a late-round gem who projects to be a rock-solid blocker for years to come.”

Of Bailey, Shook wrote, “The Lions’ Jack Fox was a close second to Bailey, who earned his first All-Pro and Pro Bowl honors in 2020. Bailey finished second in punts dropped inside the 20 with 31, trailing Seattle’s Michael Dickson by one while also punting six fewer times. Perhaps most impressively, Bailey allowed just 71 return yards for the entire season (sixth-fewest). The quick math tells us returners averaged less than a yard and a half gained per Bailey punt. That’s elite production from the Patriots’ punter.”

Onwenu and Bailey only are 23 and 24 years old, respectively, so there’s a good chance they’ll make next year’s team, too. Other Patriots who seemingly have a legitimate chance of making the 2022 All-Under-25 team are Josh Uche (22) and Damien Harris (24). 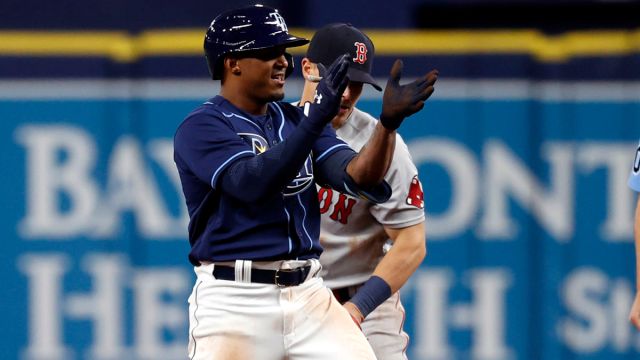 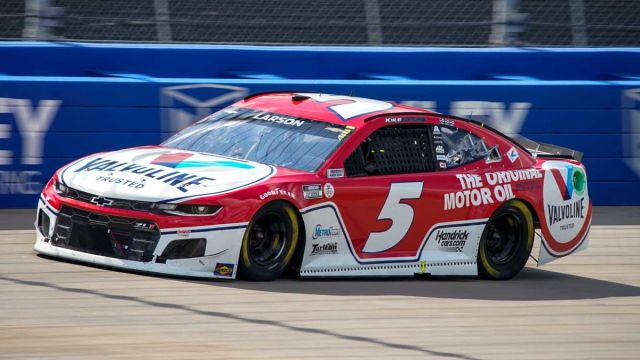