We’re not sure, but he continued to be a difference maker for the Boston Red Sox, hitting a three-run, go-ahead home run. The 420-foot shot to center in the bottom of the third scored Marwin Gonzalez and Alex Verdugo and gave the Red Sox a 3-1 lead.

It was the 16th homer of the year for Martinez. Not to mention, it was pretty clutch given the storm clouds beginning to roll over Boston.

If the Red Sox keep this up, and the storm clouds relent, anticipate their sixth straight win. 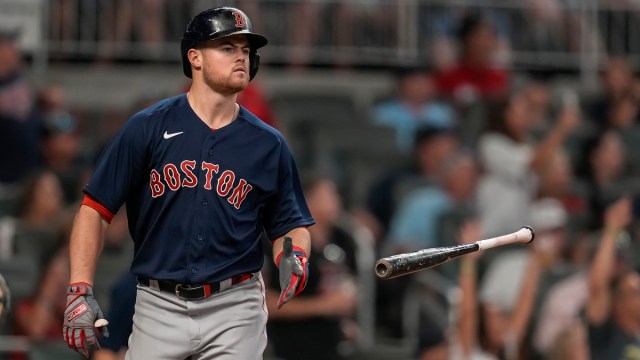