Brian Scalabrine has a hunch the Celtics will turn to an old friend to replace Brad Stevens.

A head-coaching vacancy in Boston was opened up Wednesday when Stevens replaced Danny Ainge as the Celtics’ president of basketball operations. Given the magnitude of the position, rumors about Boston’s head-coaching search immediately began to file in upon news of Stevens’ role switch coming to light.

The C’s reportedly will interview two former NBA head coaches — Lloyd Pierce and Jason Kidd — and a longtime staffer (Jerome Allen), among others. But if you ask Scalabrine, who played five seasons in Boston and remains tied to the franchise, it will be Kara Lawson taking over the head coaching duties.

Lawson spent the 2019-20 NBA season coaching under Stevens in Boston. The former WNBA star moved on to Duke the following year, but her first season as the Blue Devils’ women’s basketball coach was limited to four games due to the COVD-19 pandemic.

Although her Boston tenure was a short one, Lawson clearly made a strong impression among Celtics players, as evidenced by their tribute for her when she left for Duke. 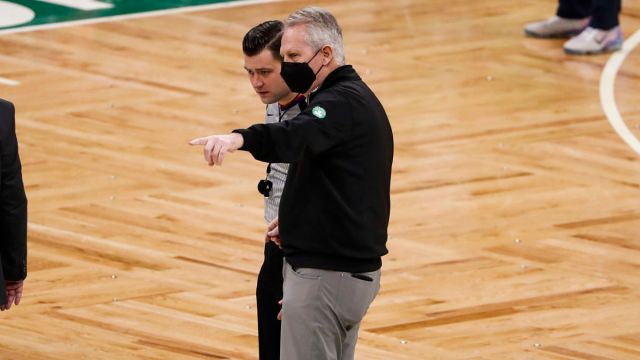 How Did Celtics Get Here? C’s Lay Out Timeline For Front-Office Shake-Up 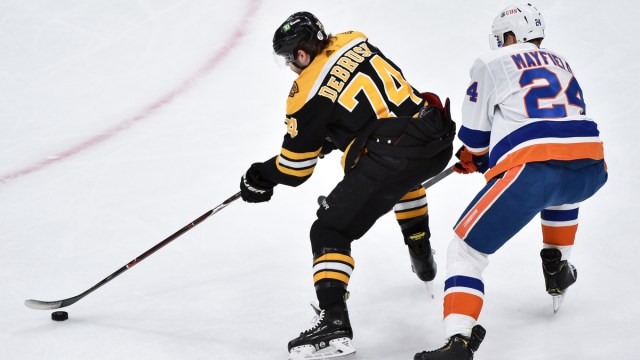