Team USA is filled with star players, some of whom have uncertain futures with their NBA teams.

Bradley Beal is among them, and the upcoming trip to Tokyo might be the perfect opportunity for Boston Celtics star Jayson Tatum to recruit the Washington Wizards guard.

And Beal readily admits NBA futures will be a topic of conversation amongst Team USA players.

“I don’t know (how often). Probably a lot,” Beal said Wednesday, via MassLive. “Depends on who is a free agent or not but for the most part, we can’t mix that in right now. We are focused on one goal at hand and that’s bringing back the gold medal. Granted, we all have our respective, individual goals and talents. Once this is done, we can address those issues then. For the most part, we keep it USA basketball and our main focus is getting the gold.”

The Wizards star will be a free agent after next season, and for a while now has been a frequent subject of trade rumors with Washington seemingly going nowhere. It is most certainly possible the Wizards could elect to move him this offseason so they avoid having him leave for basically nothing next summer.

This is particularly noteworthy since Tatum is close friends with Beal, and both are on the Olympic roster. Tatum had recruited Kemba Walker two years ago during a Nike promotional trip, and he might play salesman again this summer. 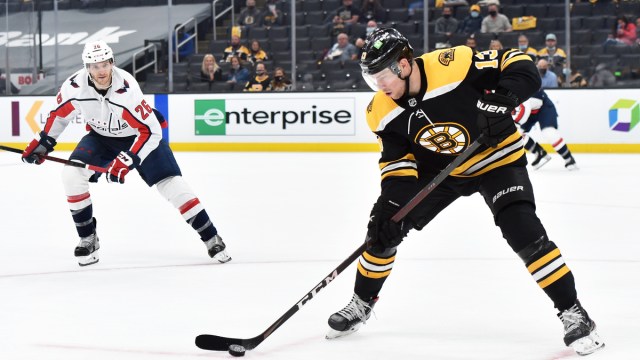 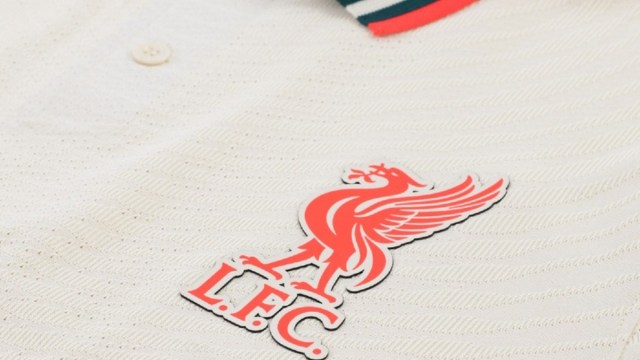