We’ve reached the dawn of a new era in Cleveland.

Cleveland’s Major League Baseball team on Friday morning announced it is set to change its name from the Indians to the Guardians. The organization, which came to fruition in 1894, has held the Indians name since 1915.

The name change is set to go into effect in the 2022 MLB season.

The franchise in July of last year announced it would “undergo a thorough review” of the Indians name, which has been criticized for tapping into Native American stereotypes. By December, the organization announced the Indians name was on its way out.

We’ve seen a similar course of action in the NFL. Washington dropped the Redskins name after 82 years and became the Washington Football Team last season. The 2021 campaign will mark the franchise’s second with the moniker. 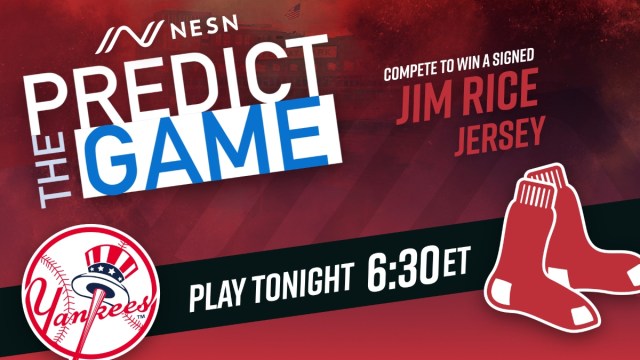 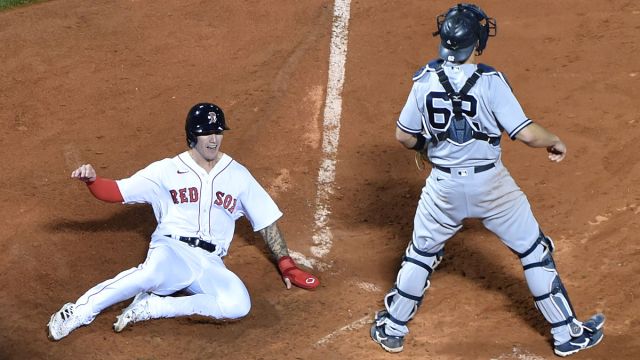