Countless reports issued over the past few months would lead you to believe Aaron Rodgers already has played his final game with the Packers.

But if you ask A.J. Hawk, Rodgers’ days in Green Bay aren’t numbered.

Rodgers, who was quite cryptic about his future with the Packers following their 2020 season-ending loss, has yet to commit to Green Bay for the upcoming campaign. But Hawk, Rodgers’ teammate for nine seasons, believes the reigning NFL MVP is staying put.

“He likes to compete,” Hawk said Tuesday on “The Pat McAfee Show,” as transcribed by Pro Football Talk. “Does that look like a guy who?s going to sit out and retire to you? Aaron looks great. He seems mentally in a good spot.”

Hawk continued: “What have I said from the start? I said, ‘I don’t see him playing anywhere else. I don’t see Green Bay trading him. I don’t see that happening. I don?t know how it has to work, but yeah, I feel like he’s going to be in Green Bay.”

Rodgers’ plans might be unveiled sooner rather than later. The nine-time Pro Bowl selection last weekend said he plans to figure things out “in a couple weeks.” 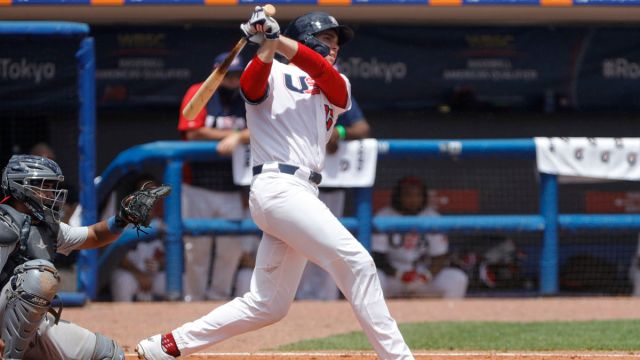 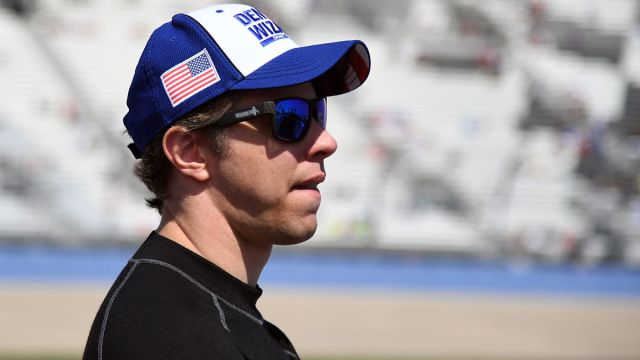