FOXBORO, Mass. — What was Jonnu Smith expecting when he found out he and Mac Jones would be New England Patriots teammates?

Smith said Wednesday that Jones, the Patriots’ first-round draft pick and quarterback of the future, is … well, cooler than he was anticipating.

“I’m going to be honest, man, I didn’t expect Mac to have the kind of swagger that he’s got,” the high-priced tight end said after the team’s first training camp practice. “When I saw him walking on draft day, I was like, ‘Oh, (man).’ You know what I’m saying? Nah, I’m just messing with you.

“But Mac, man — a hell of a guy. Great energy. Just bringing life to the locker room, always laughing, smile on his face, loves football. You couldn’t ask for a better quarterback.”

Wide receiver Kendrick Bourne shared a nearly identical review when he was asked about Jones back in May, saying the 22-year-old signal-caller “has a swag to him that I didn?t know that he had at first.”

“He’s doing what they’re asking of him,” linebacker Dont’a Hightower said. “I haven’t been able to sit down and critique everything that he’s doing, and I don’t see me doing that anyway, but he’s a sponge. He’s a smart kid, makes good throws and good decisions and hopefully he’s got Cam and Josh (McDaniels) and all those guys to lean on. Again, he’s one of those guys who’s going to make the team better, and make that room better.”

Running back James White called him “a talented quarterback.”

“He’s coming in ready to work, listening, and doing what he can to make himself a better football player,” White said. “He’s very receptive, and he’s going out there and competing.”

Newton was first in the QB rotation in each team period Wednesday — as he was throughout the spring — but at one point, the Patriots skipped over the veteran to give the rookie an extra series. Neither passer looked especially sharp in the first practice of the summer, but Jones delivered a few nice touchdown passes to wide receiver Nelson Agholor. He finished 8-of-15 in 11-on-11 drills; Newton went 5-for-11.

Smith also praised Newton, who’s looking to maintain his grip on the starting spot he held throughout last season. The two spent time together away from the Patriots’ facility during the offseason.

“He’s been great, man,” the tight end said. “Just a hell of a guy, hell of a player and even a better of a person off the field. Just a hell of a quarterback. I got nothing but great things to say about Cam. We took another step working with each other this offseason. Building chemistry, getting to know one another. Getting to know one another’s families. Just a little bit about one another, and that translates to success on the field.” 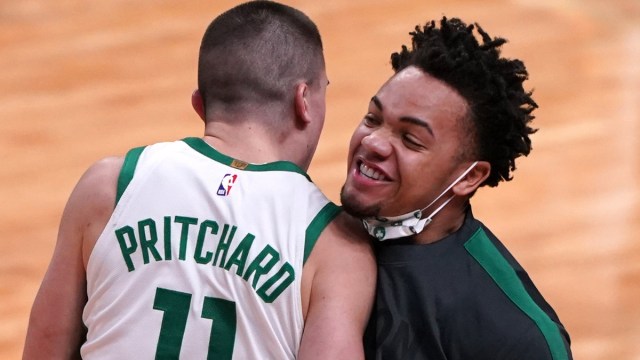 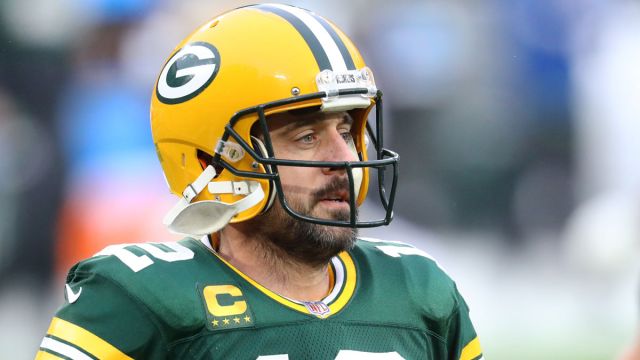