After Thursday’s game between the Boston Red Sox and the Yankees was postponed due to positive tests for the virus on the Yankees’ side, Devers told ESPN’s Marly Rivera he would need to undergo a COVID test of his own.

He played with one of the Yankees’ positive cases Tuesday at the Major League Baseball All-Star Game.

The Yankees announced prior to Thursday’s postponement that a pair of pitchers were moved to the COVID-19 list — Nestor Cortes and Wandy Peralta. But neither player participated in the All-Star Game, which leaves outfielder Aaron Judge and pitchers Aroldis Chapman and Gerrit Cole as potential candidates.

Pete Abraham of The Boston Globe reported Judge is the player in question.

Yankees manager Brian Cashman told reporters Thursday the team was waiting on results of three more tests, but he “assumed they would come back positive,” per the Associated Press.

On a more uplifting note, he said everyone is doing “OK.”

According to Rivera, all of the Red Sox All-Stars will be tested for the virus. In addition to Devers, that includes Matt Barnes, Nathan Eovaldi, Xander Bogaerts and J.D. Martinez.

The Red Sox are scheduled to play the Yankees on Friday, Saturday and Sunday. But if someone traveled to the All-Star Game and tested positive for the virus, that could have implications for all of MLB. 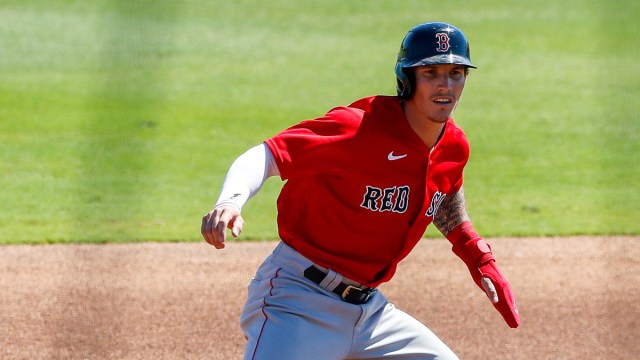 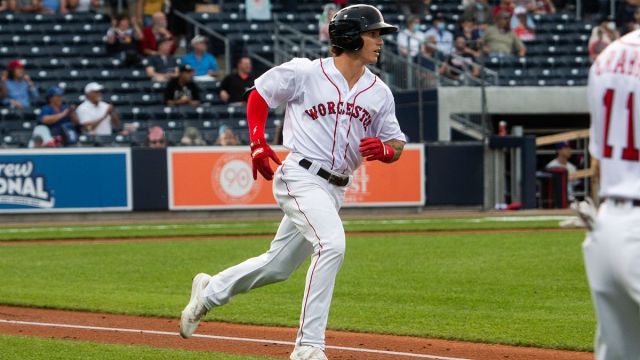