The Sox star suffered a scare Wednesday night when he departed the nightcap of a doubleheader against the Toronto Blue Jays with a tight quad. Boston manager Alex Cora never sounded overly concerned about the ailment, and after two days away, Devers is back.

Devers will be hitting second and playing his usual third base Saturday when the Red Sox face the Tampa Bay Rays in the middle contest of a three-game set from Tropicana Field. The Rays won the opener Friday.

Jarren Duran moves to the bench to make room in the lineup for Devers, meaning leadoff hitter Kiké Hernández will go from second base to center field. Infielder Jonathan Araúz will take over at second after playing third in the opener.

Alex Verdugo will hit sixth. He’s been yo-yoing between second and sixth in the lineup.

Nathan Eovaldi will be on the mound for Boston and will be opposed by Ryan Yarbrough. The Red Sox currently hold just a half-game lead in the American League East standings, so a loss Saturday would have them lose grasp of the top spot in the division.

Here are the full lineups for Saturday’s Red Sox-Rays game. 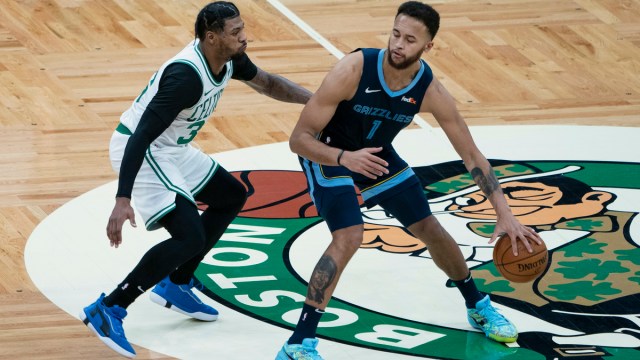 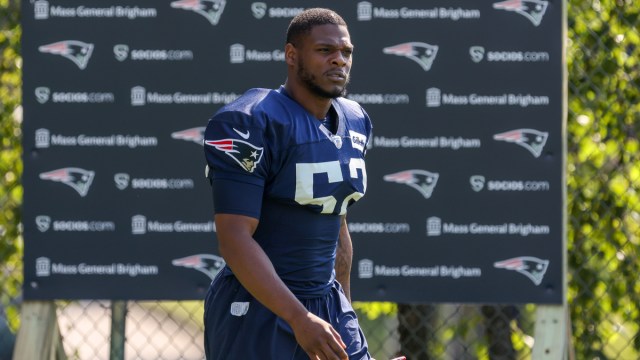 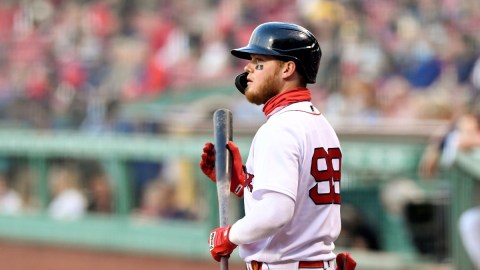 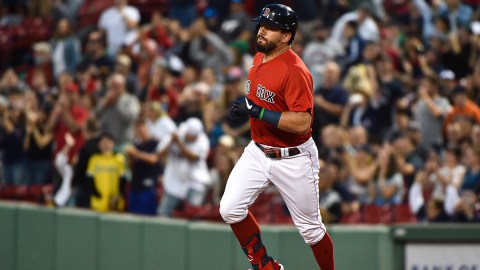