Marcelo Mayer clearly is highly thought of around baseball.

The 18-year-old shortstop, taken fourth overall by the Boston Red Sox in the 2021 Major League Baseball draft, landed at No. 14 in Keith Law’s updated top 50 prospects list. The Athletic is one of just a few news outlets with updated prospect rankings; Fangraphs put Mayer at No. 34.

“There was no runaway top prospect in this year’s draft class, but Mayer was the closest thing we had to a consensus No. 1, bringing the mix of floor and upside that tends to separate the best high school prospects from the rest,” Law wrote. “Mayer, who went fourth overall to the Red Sox, is a true shortstop who should develop into a plus defender there, and has the potential to hit for both average and power once he fills out.”

Mayer, who still hasn’t signed a rookie contract, is the only Red Sox prospect in Law’s top 50.

Triston Casas and Jeter Downs both missed the cut. Jarren Duran did not qualify because he currently is in the big leagues. 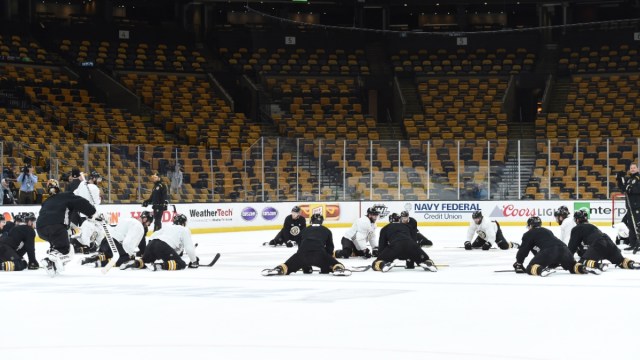 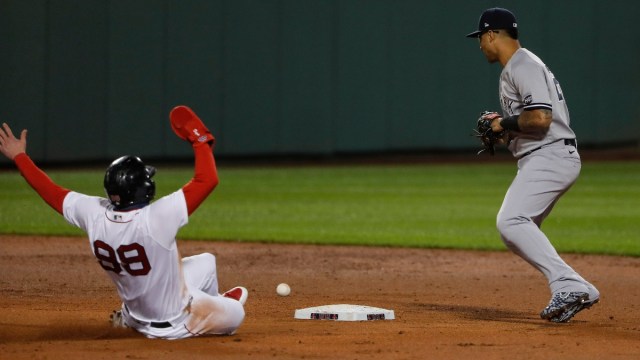