Did something get into Aaron Nesmith or is he finally about to show us who he really is?

Either way, his Summer League performance Tuesday for the Boston Celtics suggested he’s capable of a breakthrough year.

Against the Denver Nuggets, the rising sophomore made up for a mediocre opening night, scoring an absurd 33 points with seven rebounds and four assists in just 20 minutes. His shooting improvements suggested he’s about to make up for an underwhelming rookie year, too.

“I wasn’t too happy with my performance the first game of Summer League; I didn’t shoot the ball the way that I wanted to and that I know I’m capable of,” Nesmith told reporters over Zoom after the game.

“In the gym yesterday, I made sure I went through the same routine, changed nothing, kept the same confidence in my shot, and then came out today and just shot it the way that I know I can every day.”

Nesmith acknowledged shooting is what he does best, and while he’s getting back to his “calling card,” he’s working to become a better all-around player.

With his first proper Summer League experience ahead of preseason, a breakout may not be so surprising this year. 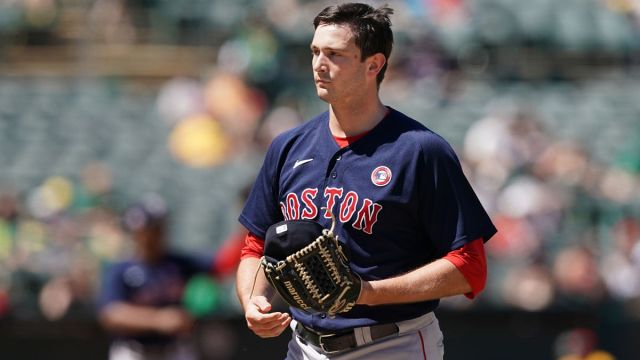 Xander Bogaerts Had This Advice For Garrett Whitlock Amid Struggles Vs. Rays 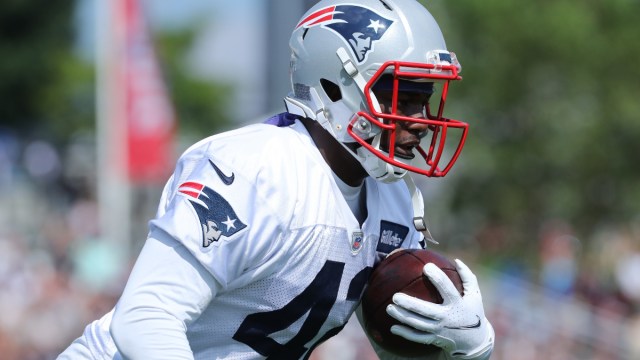