It’s been a busy summer for Rajon Rondo, who is about to join his third team of the offseason, it appears.

The guard reportedly agreed to terms on a contract buyout with the Memphis Grizzlies on Saturday, according to The Athletic’s Shams Charania. The Grizzlies shortly thereafter confirmed they were waiving Rondo.

“Guard Rajon Rondo has agreed to a contract buyout with Memphis and will become a free agent,” Charania reported on Twitter. “The Los Angeles Lakers are the frontrunners to sign Rajon Rondo after he clears waivers on Monday.”

Rondo was a key piece of the Lakers’ title run in 2020 at the bubble in Walt Disney World.

He signed with the Atlanta Hawks on a two-year, $15 million guaranteed deal after winning the NBA Finals and was traded to the LA Clippers in March.

Before the summer ended Rondo was dealt from the Clippers to the Grizzlies as part of a trade around Eric Bledsoe on August 15. He reportedly was never asked to take a physical or report to Memphis, suggesting the Grizzlies never planned to keep him.

So after all that, hopefully he still has a residence in LA. 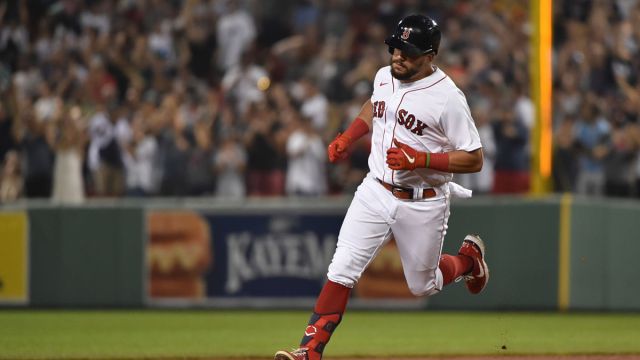 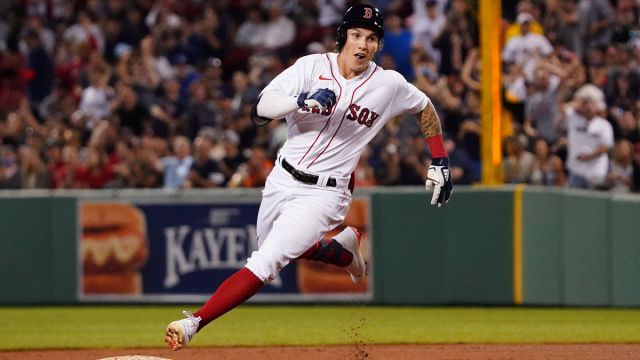