Team USA beat Australia 4-3 on Thursday in the bronze medal game of the women’s soccer tournament at the Tokyo Olympics. Megan Rapinoe and Carli Lloyd each scored two goals to help the USWNT end their run in the competition on a high note. Sam Kerr, Caitlin Foord and Emily Gielnik netted for an Australia team, which was seeking its first Olympic medal in women’s soccer.

Rapinoe scored her first goal of the game in the eighth minute directly off a corner kick.

After Kerr tied the game in the 17th minute, Rapinoe struck home a volley in the 21st to put Team USA ahead once again.

Lloyd increased Team USA’s lead to 3-1 with a goal just before halftime. She scored again in the 51st minute, giving the USWNT a 4-1 advantage and setting a U.S. record with her 10th career Olympic goal.

Foord’s and Gielnik scored in the 51st and 90th minutes, respectively, but the USWNT held on for the win.

“That was the U.S. mentality,” Llyod said, per The Associated Press. ” … I’m extremely proud of the way we persevered, they way we turned things around. We’re going home with a medal, and there’s no greater feeling than that.”

“It’s very satisfying,” Sauerbrunn said, per The AP. “I think we all realized we didn’t play the best this entire tournament,? U.S. captain Becky Sauerbrunn said. ?… To show the USA mentality and the resiliency, to put the performance in that we wanted to be playing the entire time, and to finally find it in a game like that — very satisfying.”

Although the USWNT didn’t accomplish the unprecedented feat of following its 2019 FIFA Women’s World Cup triumph with an Olympic gold medal, it still has something tangible to show for its campaign in Tokyo. 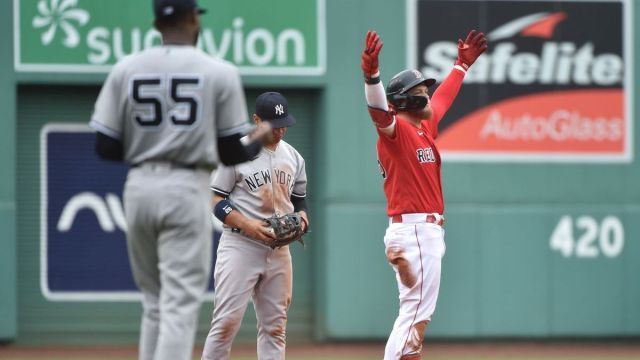 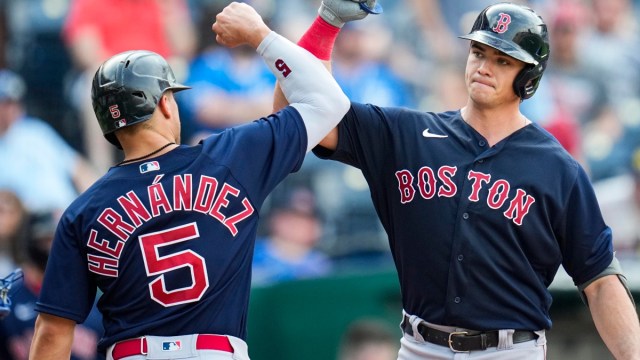