Jalen Mills, outside of pure football ability, has separated himself in the NFL by being unapologetically himself.

Look no further than his bright green hair.

The New England Patriots defensive back long has kept the green hair, and appropriately is nicknamed the Green Goblin.

After five years with the Philadelphia Eagles, Mills is about to enter his first season in Foxboro. The Patriots run a tight ship, but generally are relaxed about hair (Chase Winovich comes to mind). However, if there ever was a time for Mills to mix things up, it would be with a new franchise.

Don’t expect him to axe the green anytime soon, however.

“I’m the Green Goblin,” Mills said, via the team’s official Instagram account. “Superman flies all around the world and his cape stays the same color. So, I have to keep it green.”

Can’t argue with that logic. It’s a defining quality and part of his brand that he’s owned for years. We’re all for the green.

On the field, Mills is expected to be a key part of the secondary, especially if star cornerback Stephon Gilmore is not ready for the start of the season. 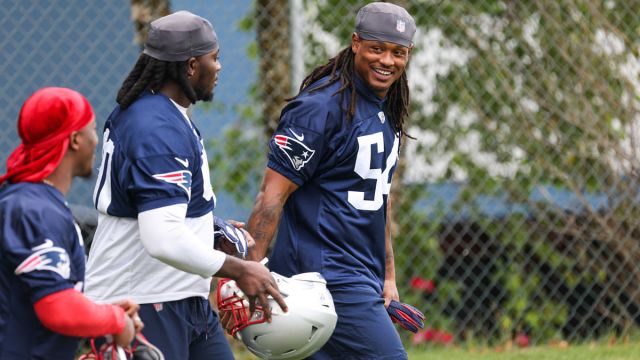 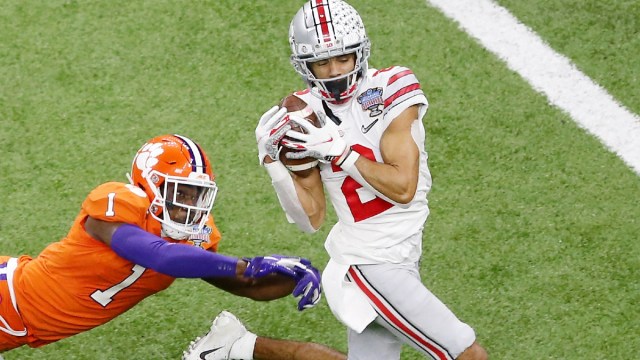