The Boston Bruins are keeping a good chunk of their personnel the same in preseason game No. 2, but there are a healthy dose of changes, as well.

After beating the Washington Capitals in a shootout in their first preseason game, the Bruins will travel to New York to face the Rangers for the second exhibition.

Bruins fans will get their first look at Linus Ullmark, who is one of three goalies Boston is bringing to Broadway.

A lot of these B’s haven’t played on lines together in training camp so far. As such, much of this is our best guess based on who skated where against the Caps, then choosing best fits from there. So, at least for the Bruins, take things with a pinch of salt.

That said, here are the projected lineups for Tuesday’s Bruins-Rangers game. 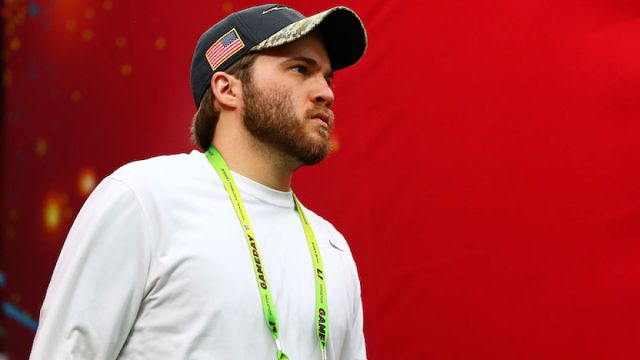 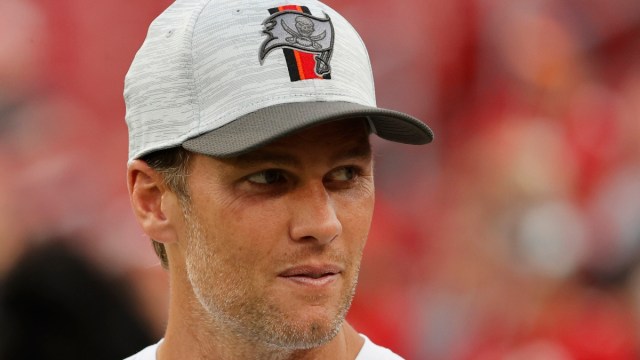