Rob Gronkowski has turned back the clock this season with the Tampa Bay Buccaneers.

The veteran tight end, who played nine seasons with the New England Patriots before briefly retiring and then returning with the Bucs, has caught 16 passes for 184 yards with four touchdowns through Tampa Bay’s first three games of the current NFL campaign. To say he looks rejuvenated ahead of facing his former team in Week 4 at Gillette Stadium would be an understatement.

“Last year, he was dying in the Florida heat,” Buccaneers coach Bruce Arians told The Athletic’s Jeff Howe, according to a piece published Tuesday. “I kept kidding him, ‘This ain’t New England, man. You trained in the wrong spot.’ He’s like (with the Gronk voice), ‘Oh dude, you’re right, man.’

“He looks totally different this year than last year. He was really struggling early with the heat and getting back into football shape. By the time our whole team clicked, he clicked. This year, man, he worked his (butt) off all spring. He was out there running in the heat. He’s a totally different guy.”

This isn’t to say Gronkowski was a slouch in 2020, his first season with the Buccaneers after ending his retirement to join quarterback Tom Brady in Tampa Bay. He totaled 45 receptions for 623 yards with seven touchdowns during the regular season — numbers mostly on par with his final season in New England (2018) — and then stepped up in Super Bowl LV, catching six passes for 67 yards with two TDs as the Bucs throttled the Kansas City Chiefs.

But Gronkowski, a five-time Pro Bowl selection, has been exceptional so far this season, carving out a sizable role within a loaded Tampa Bay offense. Part of that likely stems from Brady’s trust in Gronkowski, his longtime teammate in New England. But it’s also a testament to Gronkowski’s conditioning, which has vastly improved since he decided to come out of retirement after sitting out the 2019 season.

“It’s a tribute to him,” Bucs general manager Jason Licht told Howe. “He’s worked his (butt) off to get to this point.” 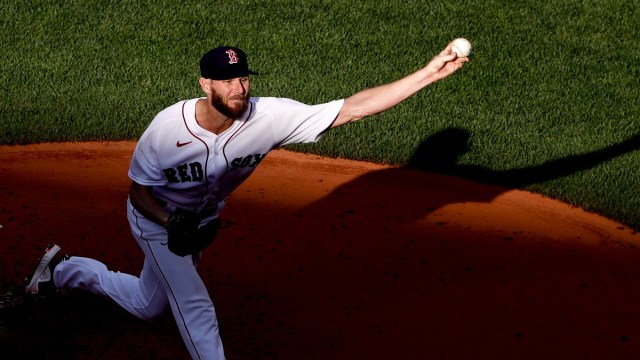 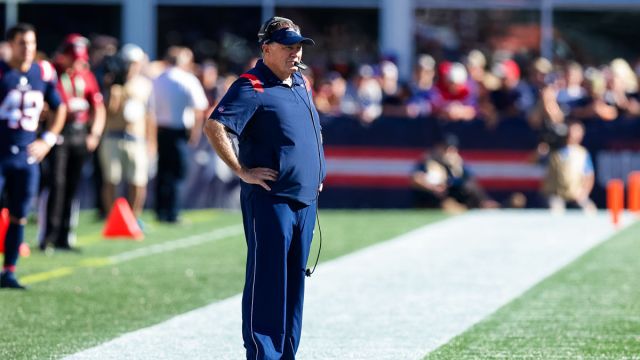