Did Refs Blow Call In Overtime On Seahawks-Titans Non-Safety? Skip to content

Folks, we may have our first big controversial non-call of the 2021 NFL season.

The Seahawks and Tennessee Titans were tied 30-30 in overtime when Seattle lined up on third-and-10 looking for the first down. Quarterback Russell Wilson found himself in trouble and scrambled backward, crossing the plane into the end zone.

The play was dead, the whistle was blown. So, that means a safety was called, right?

The referees did not call it as such, instead saying Wilson was down at the 1 yard line. Seattle then punted the ball one fourth down and the Titans took over from there.

At the end of the day, though, the Titans ended up winning 33-30, but should they have won earlier because of the non-call? Twitter seems to think so.

Well, at least if you’re a Titans fans, or had money on them to win, you’re probably fine with the outcome. 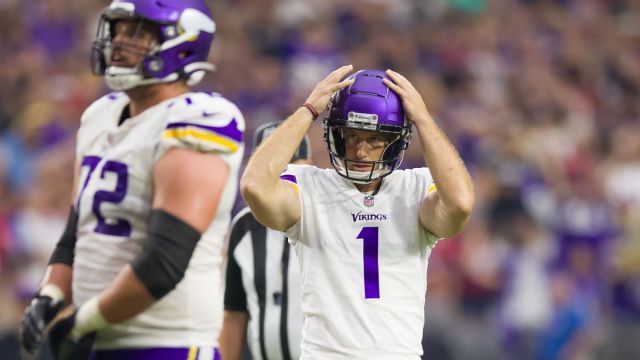 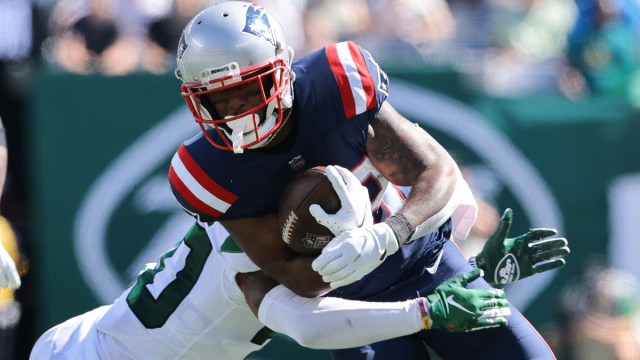