Some potential bad news out of Kansas City.

After the Chiefs fell 30-24 to the Los Angeles Chargers in their Week 3 matchup on Sunday, head coach Andy Reid did not address the media.

The Chiefs announced Reid was feeling ill and did not give a postgame press conference out of caution, and NFL Media reporter James Palmer followed up with a report that Reid was taken to the hospital.

“Chiefs announced Andy Reid was feeling ill, so he did not address media out of caution,” Palmer reported via Twitter following the game. “I can confirm he left the stadium in an ambulance. Players didn’t know he wasn’t feeling well and were told he should be ok. Everything is pointing toward the Chiefs taking every precaution.”

Per Blair Kerkhoff of the Kansas City Star, Reid did speak to his team before leaving the stadium.

We hope the best for Reid, who would have earned his 100th career victory with the Chiefs had their game yielded a different result. 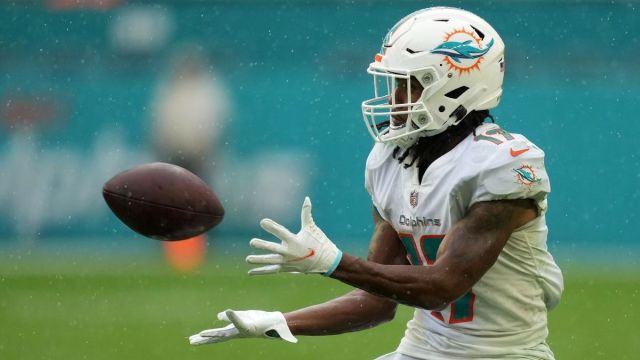 Did Dolphins Seriously Throw Screen Pass In Their Own End Zone? 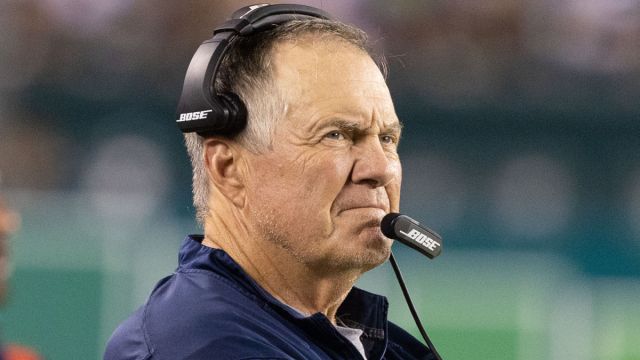 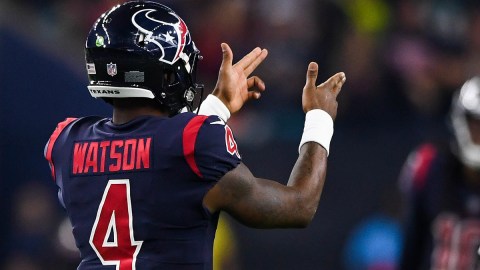