This is going to be one of the more exciting weeks of regular-season action Major League Baseball has seen in a while. And there’s a distant chance it could feature absolute mayhem.

As of now, the American League Wild Card is far too close to call. Here’s a quick look after Sunday’s action.

So, it is mostly a three-horse race between the AL East teams for those two wild card spots, but the Mariners and A’s are not out just yet. Helping Boston’s cause is a soft schedule the rest of the way, plus the fact that the Yankees and Blue Jays have three games against each other, while the A’s and Mariners also play three against each other.

Ultimately, there’s a lot of room for jockeying. And, believe it or not, there is a path for all five teams to finish 90-72, which would, you guessed it, end in a five-way tie for the wild card. That’s thanks to some digging from Reddit user “liljakeyplzandthnx,” which was shared by Jomboy.

Here’s how each team would have to finish in order for this nonsense to come to pass.

How exactly the league would approach this isn’t entirely clear, and one has to think they are praying this doesn’t happen. According to Jomboy, there is nothing in the rulebook with a protocol for breaking such a tie.

Again, very unlikely, but this would be an absolute delight for fans — except those of the five aforementioned teams, probably. 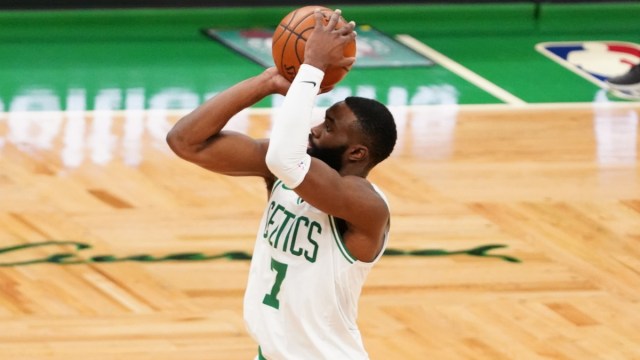 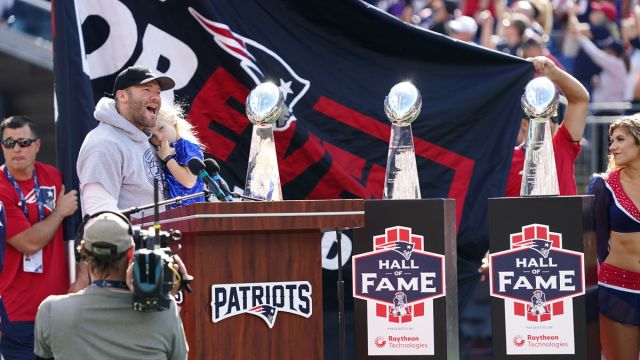