Tom Brady had surgery to repair a knee injury after the 2020 NFL season, his first with Tampa Bay Buccaneers. But he actually suffered the injury during his penultimate season with the New England Patriots.

Brady’s longtime trainer, Alex Guerrero, told the Boston Herald’s Karen Guregian that the injury — to the quarterback’s MCL — occurred during the Patriots’ blowout loss to the Tennessee Titans midway through the 2018 season.

“During that one Tennessee game, was it four years ago? Remember when he ran and got tackled? That’s where he did it,” said Guerrero. “We just played on it, and did our work on it, and we’d stabilize the knee.

“Finally, after last season, I?m like, ‘Tommy, as you age, this is something we just have to get fixed as soon as the season is over.’ … And he’s doing great. The rehab went well. We prepared him for the rigors of football, so now we’re into it. Two weeks in, so far, so good.”

Brady’s only rushing attempt in that game was a QB sneak, so Guerrero must have been referring to his trick-play reception from Julian Edelman. Brady caught the pass, lost his footing and took a hit from linebacker Wesley Woodyard as he fell to the turf.

Brady never missed a game or a snap, winning a Super Bowl with the Patriots later that season and another with the Buccaneers two years later. The only games Brady has missed due to injury in his 22-year NFL career came after his torn ACL in 2008.

The 44-year-old signal-caller will face his former team for the first time when the Bucs visit Gillette Stadium next Sunday. 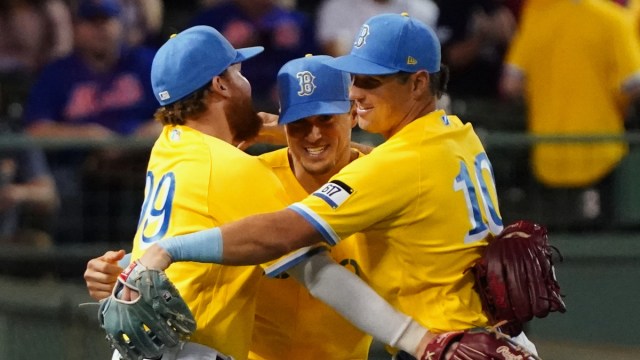 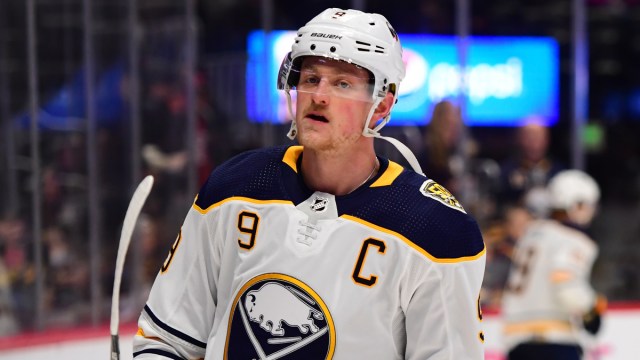