There was a weird sight at Camden Yards on Wednesday night in the top of the ninth with two outs. A downpour was looming with the New York Yankees up to bat down 3-2 with one out and runners on second and third. With the count at 1-2, Timmons walked toward the mound and started signaling towards right field.

Turns out, he was gesturing at the Orioles grounds crew, which was right behind the tarp prepared to roll it out if needed, to get out of the way.

The instant reaction was: Did that guy just boot the grounds crew? According to him, no.

“I didn’t ‘eject’ the grounds crew,” Timmons said in a text to The Associated Press. “I just didn’t want all of them behind the tarp, especially with the infield in.”

Either way, it was an odd sight, and the Yankees ended up winning the game before the unfurling of the tarp even was necessary. 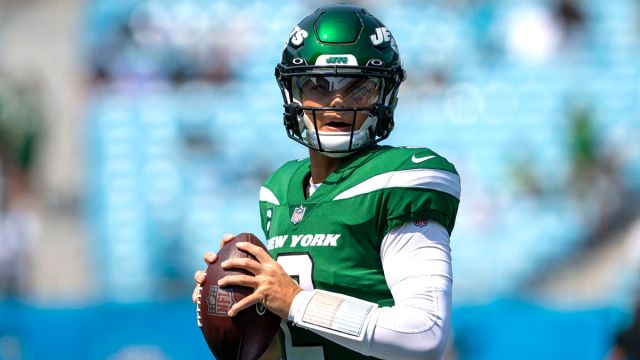 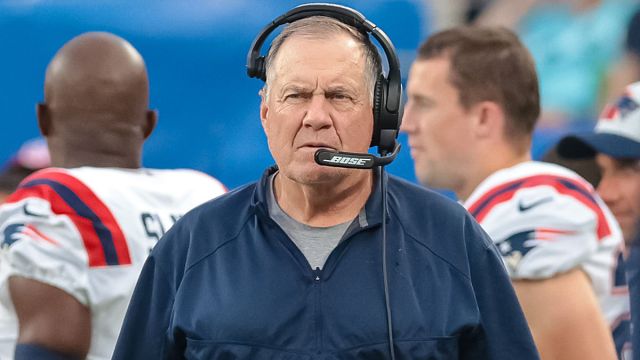