If it feels like it has been a long time away for Boston Red Sox infielder Christian Arroyo it’s because it has.

Arroyo has played just three games since July 18. He missed extended time after landing on the injured list and, when he did return, was quickly placed on the COVID-19 Injured Reserve List. Arroyo spent a much longer stay on the COVID list than other Red Sox players during the team’s outbreak.

“We all know the situation, right? We all know the situation with (José Iglesias) that if we make it he’s not part of it. We just got to make sure that Christian’s timing is on point because when he comes here, I’m not saying he’s going to play every day or whatever, but at one point we know what’s going to happen.,” Cora continued. “He’s going to be very important to what we try to accomplish, and we need him to be, and I’m repeating myself, on point timing-wise. I know it’s tough at that level as far as like the stuff, the environment and all that, but in this situation in particular it’s a lot different than others who come out of COVID IL.

“I think we have time for him to get repetitions and get to where he wants to be and where we want him to be, but at the same time his input is very important,” Cora said.

Cora noted how the staff believes Arroyo is close to a return, but first and foremost is making sure the player is comfortable upon returning.

“Right now, we still need him, but we can be patient if needed,” Cora said. “But we’re going to sit down with him and we’ll make a decision based on that and everybody’s going to think about now and the future, and the player and whatever the decision is going to be a good one.” 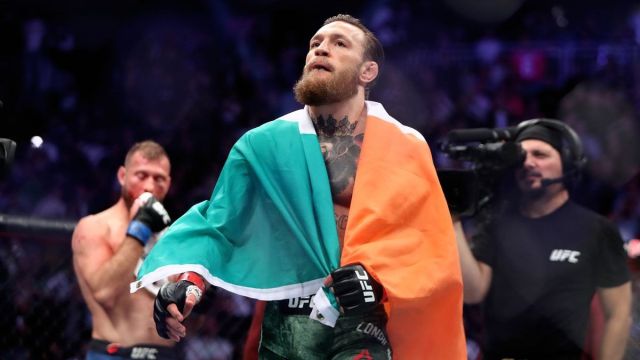 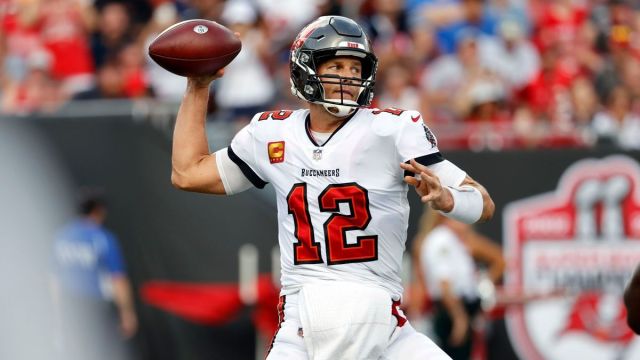