Quinn Nordin beat out Nick Folk for a spot on the Patriots’ 53-man roster. But that doesn’t necessarily mean he’ll begin the season as New England’s No. 1 kicker.

The Patriots are carrying Folk, their primary kicker last season, on their practice squad, and head coach Bill Belichick left open the possibility of elevating the 36-year-old to the gameday roster for Sunday’s Week 1 matchup with the Miami Dolphins at Gillette Stadium.

“I think there’s a lot of merit to it,” Belichick said Friday in a video conference. “That’s why he’s on the practice squad, as all the players are, and with the two standard elevations that teams are allowed to have. That’s a lot different than it was going back to ’19, where it was a whole different set of rules.

“There’s certainly more flexibility, and I feel like right now, we have two good kickers combined in our total roster. To me, that’s a good thing.”

Nordin, an undrafted rookie, boasts supreme leg strength but was erratic during the preseason, going just 10-for-15 on field goals and extra points. Folk converted a career-high 92.9 percent of his field-goal attempts in 2020 but missed much of training camp and two preseason games with an injury.

Under NFL rules implemented last season, teams are allowed to temporarily elevate up to two players from their practice squad for each game. Each practice squad player can be elevated twice; if a team wants to use a player a third time, it must sign him to its 53-man roster.

The Patriots took advantage of this rule change early last year, when they entered Week 1 with two kickers on their practice squad (Folk and Justin Rohrwasser) and none on their 53. New England elevated Folk for their season opener before officially adding him to the roster the following week.

Had the Patriots left Nordin off their initial roster, he would have been exposed to waivers and could have been claimed by another team. Because Folk is a vested veteran, he was not subject to waivers after he was released.

“I think you have to take into consideration, what is the ceiling?” special teams coordinator Cam Achord said after cutdown day. “What is a guy going to be in January, going to be at the end of the year? That’s the thing with any player. A rookie is going to continue to improve, usually, or a younger player, where a veteran or a guy that’s has been here a few years, you know what they’re going to be. So you have to take that into account.

“Is that the endgame? Is that the only thing that matters? Absolutely not. But I think that’s definitely one of the things you have to consider when you’re evaluating younger guys, older guys — where are these guys and where could these guys end up being and where can they be?”

An elevation also is likely at quarterback this week, as Mac Jones currently is New England’s only rostered signal-caller. Primary backup Brian Hoyer and third-stringer Garrett Gilbert are on the practice squad. 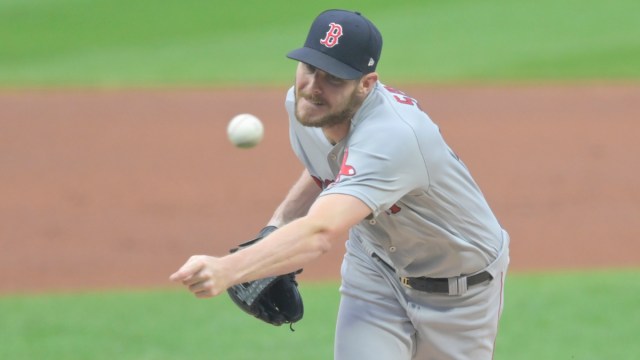 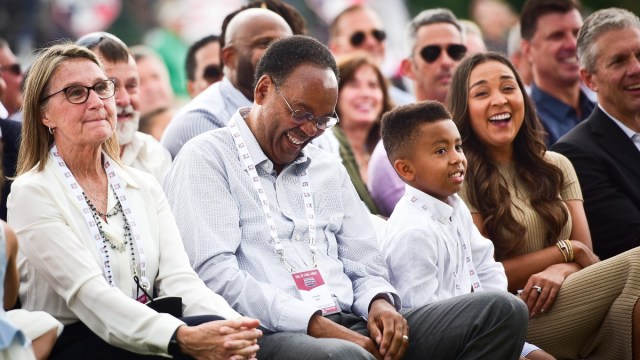