The Red Sox are in the midst of an improbable playoff run after a last-place finish in 2020. And while it’s impossible to predict how Boston’s 2021 journey will end, Bloom recently acknowledged this season’s progress, no matter what, could bode well for the franchise’s future.

“To me, some of the biggest benefits going forward of what has happened in 2021 are cultural, in terms of attitude and expectations,” Bloom told The Athletic. “There’s something to be said for a new wave of Red Sox players understanding what it feels like to play in the postseason and wanting it that much more every year because they know how great it is and how empty it will feel not to be able to do that.”

Of course, Bloom is well aware success one season doesn’t guarantee it’ll carry forward. As such, he’ll look for ways this winter to augment Boston’s roster and continue building toward his ultimate goal of fielding a sustainable contender, regardless of how the rest of the Major League Baseball postseason plays out.

But it’s hard not to be impressed by how far the Red Sox have come in such a short time. They’re four wins away from reaching the World Series after eliminating the Tampa Bay Rays in the American League Division Series to set up a date with the Houston Astros in the AL Championship Series. And the organization seemingly is in a much better place than it was just one year ago.

“I think a lot of the reasons that we have gotten to the postseason this year are things that ought to be able to carry forward,” Bloom told The Athletic. “And that was something that we were trying to execute. We wanted to build toward something truly great, but to do it in a way that allowed us to compete in the moment as well. So, a lot of the good things that we saw this year — as we added to this club, as we integrated guys from the system into this club — they have a chance to repeat themselves next year because those players are still here, and a lot of our young players have more experience.”

The Red Sox and Astros will begin their best-of-seven ALCS clash on Friday night in Houston. 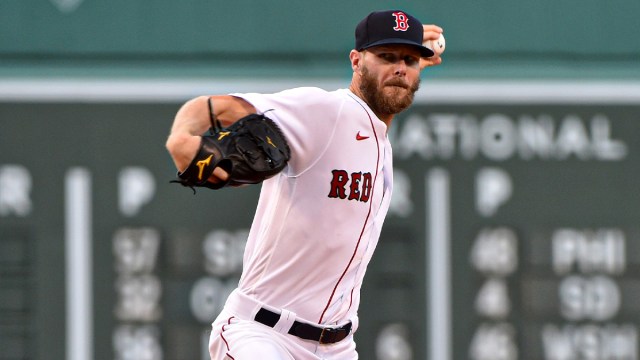 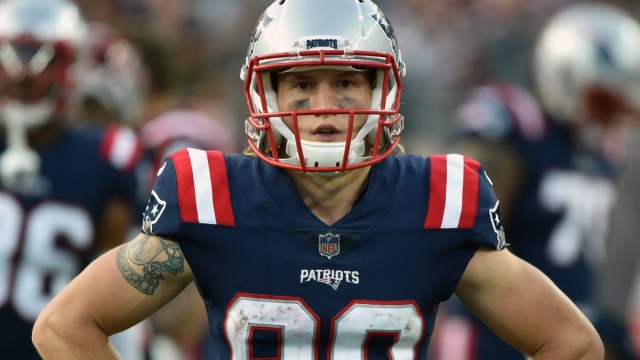