The Houston Astros on Tuesday defeated the Chicago White Sox, punching their ticket to the American League Championship Series and thus the Boston Red Sox.

Of course, these teams are plenty familiar with each other. They met seven times in 2021, with the Astros taking the season series 5-2. Through those games, the Astros had a hold on Boston offensively, outscoring the Red Sox 42-25.

Boston also faced Houston in each of its last two postseasons, claiming the ALCS en route to the 2018 World Series after dropping the pennant race to Houston in 2017.

“It’s going to be good games,” catcher Martín Maldonado told Julia Morales of AT&T Sportsnet SW following Tuesday’s victory. “We know each other pretty good. We play each other a lot. We’re going to bring our best and we’re going to win that game.”

While the Astros dominated the regular season series, that hasn’t stopped the Astros from acknowledging that they’ll have to work if they want to get past the Red Sox.

After all, we’re talking about a Red Sox team that just upended the AL East champion Tampa Bay Rays, who won 100 games in the regular season — something Astros second baseman Jose Altuve was quick to note when speaking to reporters on MLB Network’s postgame coverage.

The 2021 ALCS begins Friday in Houston. 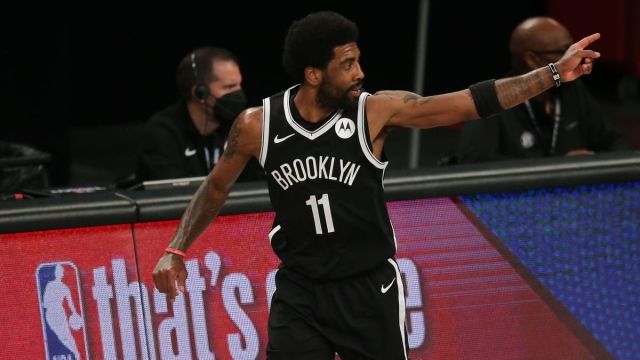 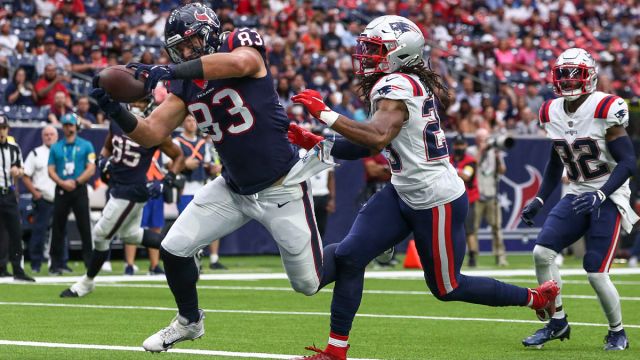