The New England Patriots already traded one of their starting cornerbacks. Could they ship out the other, as well?

During an appearance Thursday with WEEI’s “Gresh & Keefe,” NFL Media’s Ian Rapoport was asked whether the Patriots might swing a deal involving J.C. Jackson ahead of next Tuesday’s NFL trade deadline.

Rapoport believes such a trade is possible, but not likely.

“I would say there is a possibility,” Rapoport said. “I don’t consider it a great one because he’s a very good player, he’s on a cheap contract and theoretically, the Patriots could keep him next year, too. … I don’t know that the Patriots are really in the mindset of giving up really good, young, still relatively cheap players. If the season was lost and they definitely weren’t going anywhere, maybe. I just don’t quite get they are in that mode now.”

Trading Jackson would decimate an already-depleted cornerback group that, in addition to trading Stephon Gilmore to Carolina, recently lost top slot corner Jonathan Jones to a season-ending shoulder injury. The Patriots sit below .500 at 3-4 but remain alive in the AFC playoff hunt, making this type of future-focused move improbable.

The greater unknown is what will happen to Jackson after this season. He’s currently playing on a one-year restricted free agent tender and will be an unrestricted free agent in March. Though he hasn’t proven he can consistently lock down opposing No. 1 receivers, he’s in line for a significant pay raise in what should be a weak cornerback class.

Will the Patriots try to beat the market by signing Jackson to an in-season extension? Would they consider the franchise tag, which would pay him around $17.4 million next season? Will they let him walk, as many high-priced New England free agents have in the past?

“Of all the scenarios you laid out, to me personally — I am not saying nothing can happen, but to me — a long-term deal probably seems the least likely,” Rapoport said on WEEI. “But a franchise tag is possible. The Patriots could end up keeping him. I don’t know that he’s definitely gone because he is a very good player and the quality of player to warrant a franchise tag.”

The Patriots, who visit Justin Herbert and the Los Angeles Chargers this Sunday, could look to bolster their cornerback room ahead of the trade deadline. They made two minor additions Wednesday, signing veterans Brian Poole and De’Vante Bausby to their practice squad. 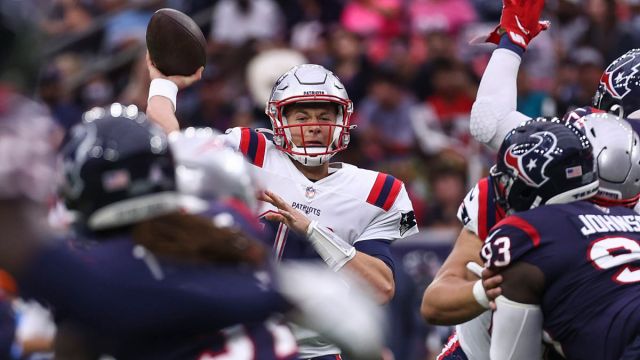 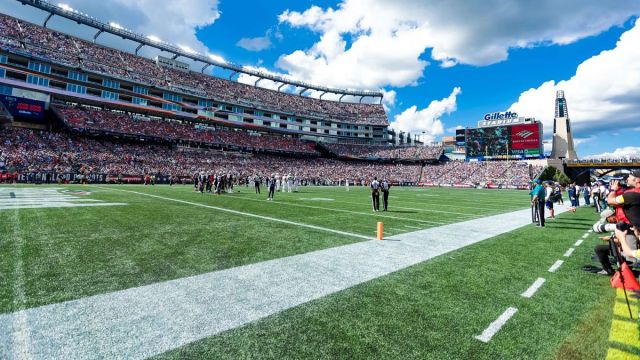