Darrelle Revis this week became the latest former Patriots player to claim he did not enjoy his time in New England.

And Rodney Harrison just can’t wrap his head around it.

During the latest “I Am Athlete” podcast, Revis, who won Super Bowl XLIX with the Patriots, said he didn’t like playing for Bill Belichick and the Patriots. Harrison on Wednesday was asked about those remarks during a WEEI interview.

“I don’t understand his point of view,” Harrison said during Wednesday’s “Merloni & Fauria” episode. “Because if I’m playing professional football, getting paid — and trust me, I wasn’t even getting paid a quarter of the money that this guy made — to have an opportunity to play the game that I love, and to get paid the type of money that I was getting paid, and to be able to share the locker room with guys like (Christian Fauria), guys like Willie McGinest. Are you kidding me? These are memories that will stick with me forever. Heck, we haven’t played together in over a decade and guess what? We’re still talking on the radio. You know what I’m saying?

“To me, it’s a place where I came in, Coach Belichick gave me an opportunity to be a part of a winning culture and teach me, in deeper detail, the game of football. And just like I learned a lot from you (Fauria) from having conversations, I’ve learned so much. So, I can’t sit here and say that my time in New England, I didn’t enjoy football. I loved it. It was the best football experience. The fans embraced me, gave me love.”

So, what’s the deal with players like Revis who enjoyed great success with the Patriots but later criticized the culture in New England?

“What it is, is a lot of those superstars have certain ways of doing things,” Harrison said. “And when you’re with the Patriots, everybody’s kind of, basically, looked at the same. And a lot of guys, coming up, we were all superstars. We were always the best player on our teams. So, we all kinda get used to that. And then, when you come to New England, (Belichick) treats you just like you’re the third corner even though you’re making $15 million a year, and you’re sitting here looking like, ‘Man, I’m Darrelle Revis.’

” … There’s some guys (like Revis). But, guys that have played for Belichick and know how he is, they really appreciate the experience because it was something I’ll never forget.”

If nothing else, it’s clear the “Patriot Way” is not a one-size-fits-all. Some players just don’t enjoy the environment, for a variety of reasons.

Others, like Harrison, have the opposite experience. Different strokes for different folks. 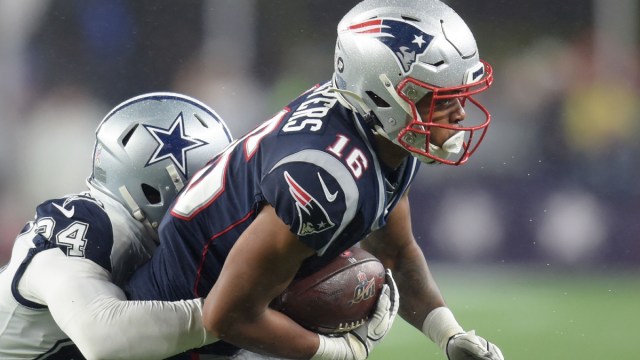 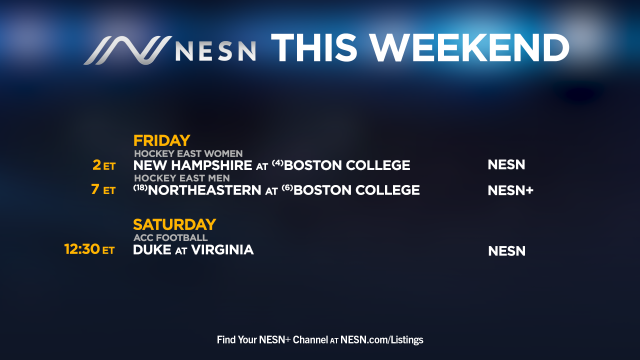