Grant Williams already has shown that he’s willing to do whatever it takes to earn minutes in his third year with the Celtics, revealing at the team’s media day last month that he spent the summer shedding weight in an effort to get more time as a power forward.

After logging 31 minutes off the bench in the team’s defeat of the Houston Rockets — tying a career high — Williams stood firm in his belief that it all was worth it.

“It’s a difficult job, but it’s what I signed up for,” he said, as seen on NBC Sports Boston’s postgame coverage. “Providing value to this team any way possible, whatever they need me to do. That’s something that I try to take pride in, being a versatile guy, a guy that can stay on the floor no matter what situation is on.

Williams dropped 18 points with three rebounds and two assists in the 107-97 victory over the Rockets, putting up similar numbers in the season-opener against the New York Knicks. He saw more time than he did in the team’s Friday loss to the Toronto Raptors, when he came off of the bench as Al Horford returned from health and safety protocols.

So far, it seems as though Williams’ attitude is paying off. 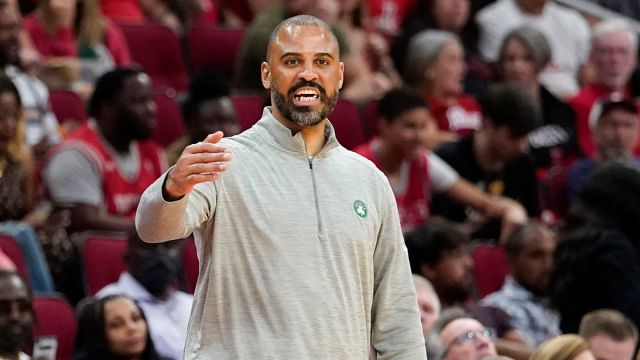 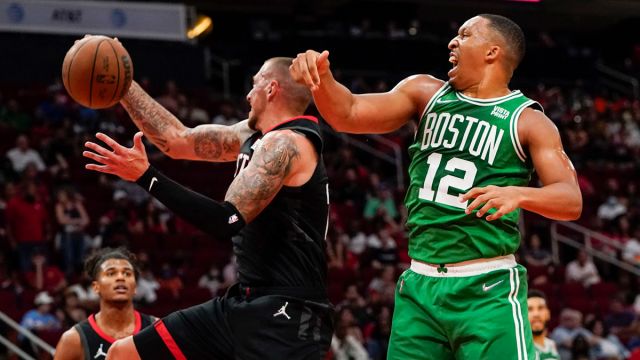