Kyle Busch already has ranted this postseason about drivers out of the playoff picture not racing respectfully enough.

So, perhaps that was why he was flipping out Sunday afternoon at Kansas.

Or, maybe, it was just Kyle Busch being Kyle Busch.

It was mayhem at Kansas Speedway on Sunday afternoon, with a number of drivers still in the playoffs posting brutal finishes in the Hollywood Casino 400, the penultimate race in the Round of 8.

One of those drivers was Busch, who entered and left Kansas just above the cut line in fourth place, despite finishing 28th in the race. During the 109th lap, Busch was attempting to pass Darrelle Wallace Jr., who sits in 21st in the standings and long has been out of the postseason.

And judging by his radio interactions that caught him yelling, among other things, “Come the (expletive) on” about Wallace, he was not pleased with the 23XI Racing driver.

Why is that scream at the end so funny?

Busch will have attempt to keep his spot above the cut line Sunday when the NASCAR Cup Series shifts to Martinsville for the Xfinity 500. 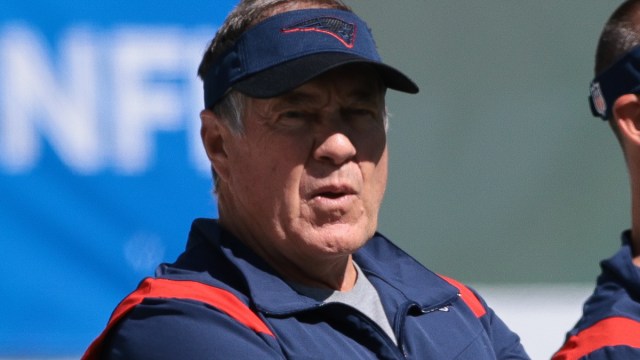 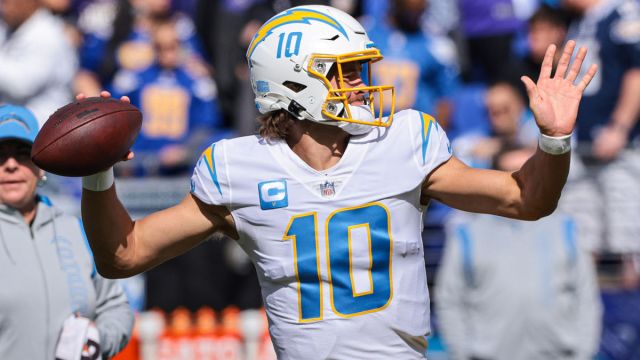