Every punt return is an adventure for the New England Patriots’ All-Pro, who routinely gets flipped, slammed and pummeled as he weaves his way through onrushing coverage players.

It’s easy to wonder what Olszewski is thinking when he’s cartwheeling through the air after being nailed by a linebacker at full speed. As it turns out, the answer to that question is simple: He’s not.

Olszewski on Wednesday said he likes to turn his brain off during punt returns and rely solely on “instinct.”

“I’d say that play is a complete instinct play,” Olszewski said. “It’s one of those plays where it’s so much fun because you turn your brain off for it. Whether it’s supposed to go right or supposed to go left, you just read blockers’ leverage, and no play is like any other. And that’s special teams in general, I’d say. …

“You can’t be thinking. If you think, you’re too slow. Your brain will just slow you down. Might as well get rid of it before you go out there.”

Much like goalies in hockey, great punt returners share a certain mindset — a willingness to put their bodies in harm’s way without hesitation. Ex-Patriot Danny Amendola once compared returning punts to “playing on the highway.”

Nyheim Hines of the Indianapolis Colts took this idea to the extreme last week, saying: “Before I go back there, I say, ‘I don’t care about my life.’ “

Asked about Hines’ approach, Olszewski said his is a bit less dire.

“I think it’s fun,” he said. “I don’t think you have to put your life on the line. You’re not going overseas to war or anything, but it’s a fun play and you can get hit hard. I can relate to it, I guess. It seems like a bit much to me.”

Olszewski led the NFL in both punt-return yards (346) and punt-return average (a franchise-record 17.3 yards per return) last season en route to his first All-Pro nod. Hines ranked second in both categories.

That success has put a target on Olszewski. A relative unknown league-wide at the start last season, the 2019 undrafted free agent said he now notices opponents playing greater attention to him.

“Yeah, I’m sure,” Olszewski said. “Same thing we do when we go over the film of whoever we’re playing return-wise. They’ll tell us, ‘This guy runs hard, he’s a one-cut kind of cut.’ It seems like this year that guys are really flying around and getting to the ball. I’m getting hit by all 11 guys, it feels like sometimes.

Olszewski is averaging 8.9 yards per punt return through five games this season. 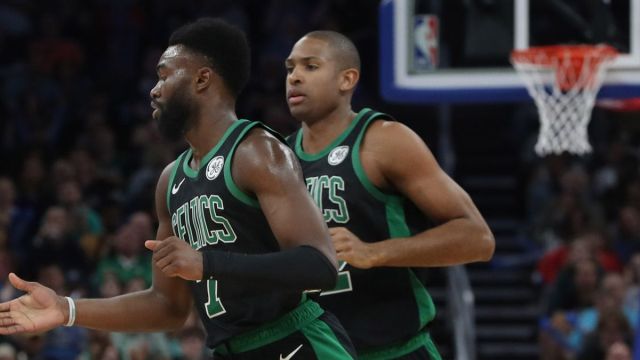