Davis, a second-round pick in the 2016 NFL Draft, was a multiyear starter for the Steelers early in his career, starting nine games as a rookie, 16 games in 2017 and 15 games in 2018 before missing most of the 2019 season with a shoulder injury. He returned to play in all 16 games last season but was used mostly on special teams, logging just 57 defensive snaps.

Patriots fans will remember Davis for his unfortunate 2017 run-in with star tight end Rob Gronkowski. On what proved to be the game-winning drive of a 27-24 New England victory at Heinz Field, Gronkowski beat Davis for 26-, 26- and 17-yard gains, then again for a two-point conversion, producing this iconic photo:

Despite that lopsided matchup, the 2017 season was the best of Davis’s career to date. He notched career highs in interceptions (three), passes defended (eight), tackles (92) and tackles for loss (seven) as Pittsburgh’s starting strong safety. He switched to free safety the following season.

Davis has been unable to hold down a job since leaving the Steelers this past spring. He played in one game for the Indianapolis Colts in September before being cut, then three for the Cincinnati Bengals, who released him last week.

The Patriots lack depth at cornerback after trading Stephon Gilmore but are well-stocked at safety, with Devin McCourty, Kyle Dugger and Adrian Phillips forming a solid top trio. New England also has slot/safety hybrids Myles Bryant and D’Angelo Ross on its practice squad. 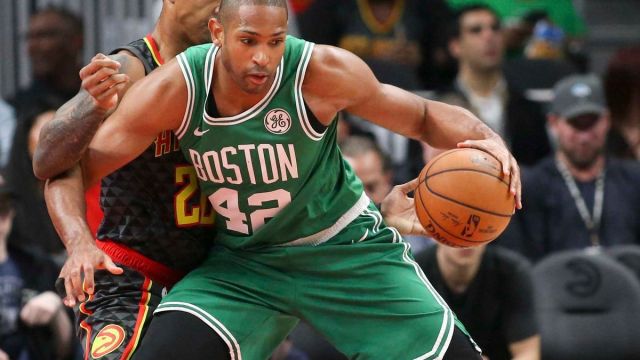 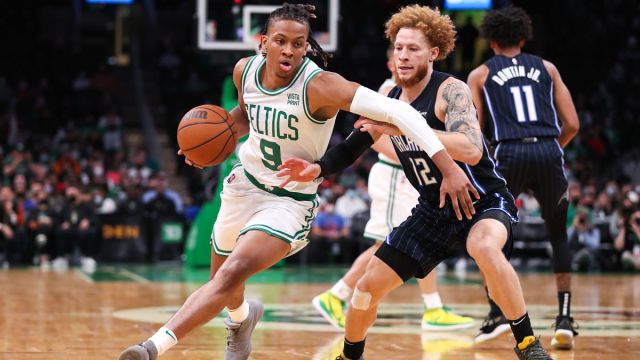