A whopping 16 players were listed on the report, including three non-participants — nose tackle Davon Godchaux and cornerbacks Jonathan Jones and Shaun Wade — and 13 limited participants.

Godchaux, Jones and Wade all missed Wednesday’s practice, as well. They seemingly face an uphill battle to playing Sunday against the New York Jets.

Linebacker Dont’a Hightower and defensive lineman Deatrich Wise both did not participate Wednesday but returned Thursday as limited participants. Hightower had tape on his ankle and appeared significantly limited.

New England, 2-4, is coming off a crushing loss to the Dallas Cowboys, while 1-4 New York is fresh off its bye week.

The Patriots and Jets will kick off from Gillette Stadium at 1 p.m. ET. 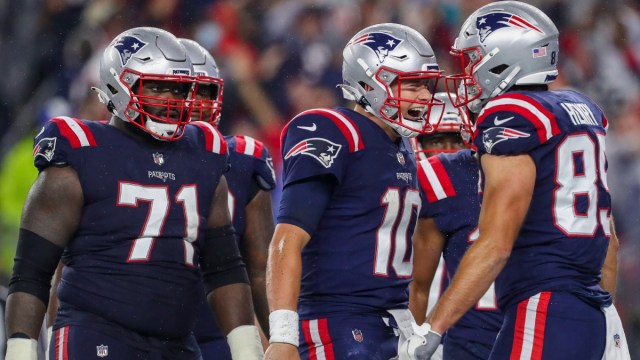 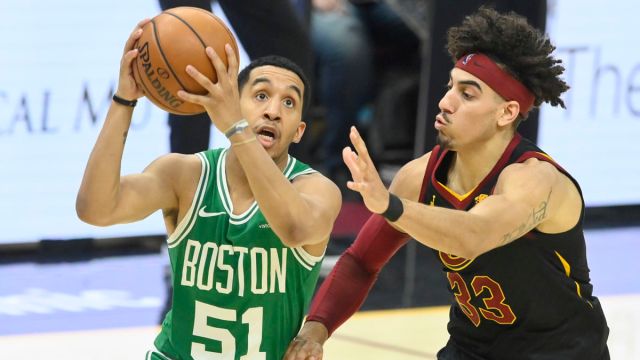 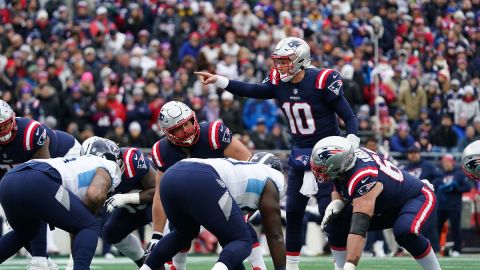 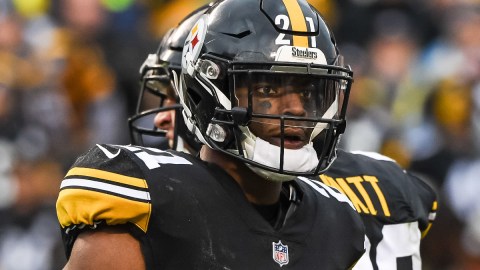 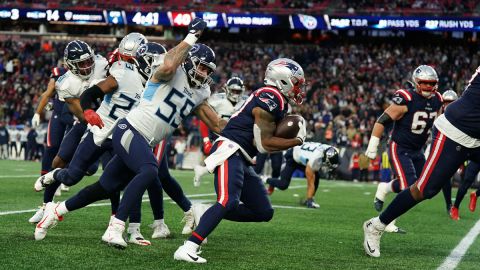 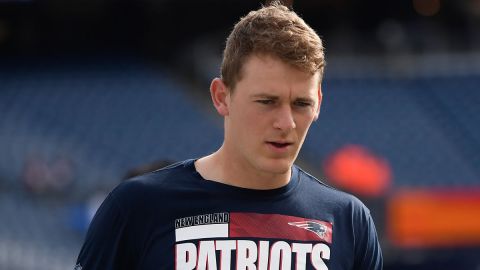