Tanner Houck got the attention of a lot of people Friday night, including one Boston Red Sox legend.

Houck dazzled in relief after Chris Sale only pitched one inning in Game 2 of the American League Division Series against the Tampa Bay Rays. The right-hander gave up two hits and a run over five innings of work with five strikeouts in the Red Sox’s dominant 14-6 win at Tropicana Field to tie the series at one game apiece.

Yes, the offense exploded for 20 hits, but Boston found itself down after Sale surrendered a grand slam and Houck helped the Red Sox stay in the game with a performance he’s sure to remember for a long time.

His outing was so good, in fact, that it had Pedro Martinez talking.

“Kuddos to Tanner Houck for picking up the @RedSox tonight…you were 3 years old ? when I did the same in 1999!! Awesome work on the mound kid!,” Martinez tweeted.

If you need a reminder, the Red Sox were down 5-2 to the Cleveland Indians during Game 5 of the ALDS on Oct. 11, 1999. Martinez threw six innings of relief (with a strained back muscle, no less) and did not allow a hit before Boston ultimately won the series in the ninth.

Getting praise like this from a Hall of Famer probably will be up there in top moments for Houck.

The Red Sox-Rays ALDS continues Sunday at Fenway Park with Nate Eovaldi on the mound. First pitch is set for 4:07 p.m. ET. 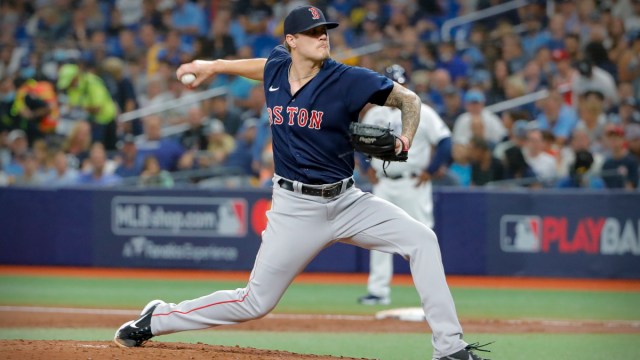 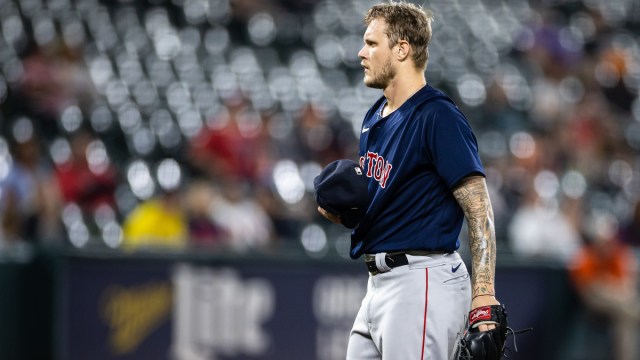